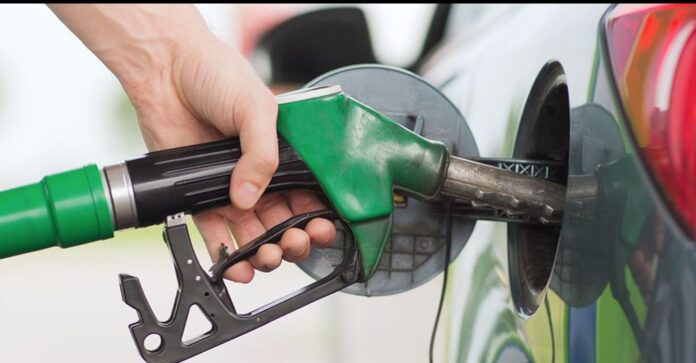 The federal government has jacked up prices of petrol, diesel and other petroleum products following the approval of Prime Minister Imran Khan.

The PM okayed an increase of Rs3.2 per litre in the price of petrol, a little over a third of what the Oil & Gas Regulatory Authority (OGRA) had sought, Radio Pakistan reported.

The premier also approved an increase of Rs2.95 per litre in the price of high-speed diesel (HSD). Additionally, the prices of kerosene and light diesel oil were increased by Rs3 per litre and Rs4.42, respectively.

The state-run news agency APP reported that the price changes would be applicable from midnight.

This is the third time in four weeks that fuel prices have been increased. On December 15, the ex-depot prices of HSD and petrol were increased by Rs3 per litre while the prices of kerosene and LDO were raised by Rs5 per litre.