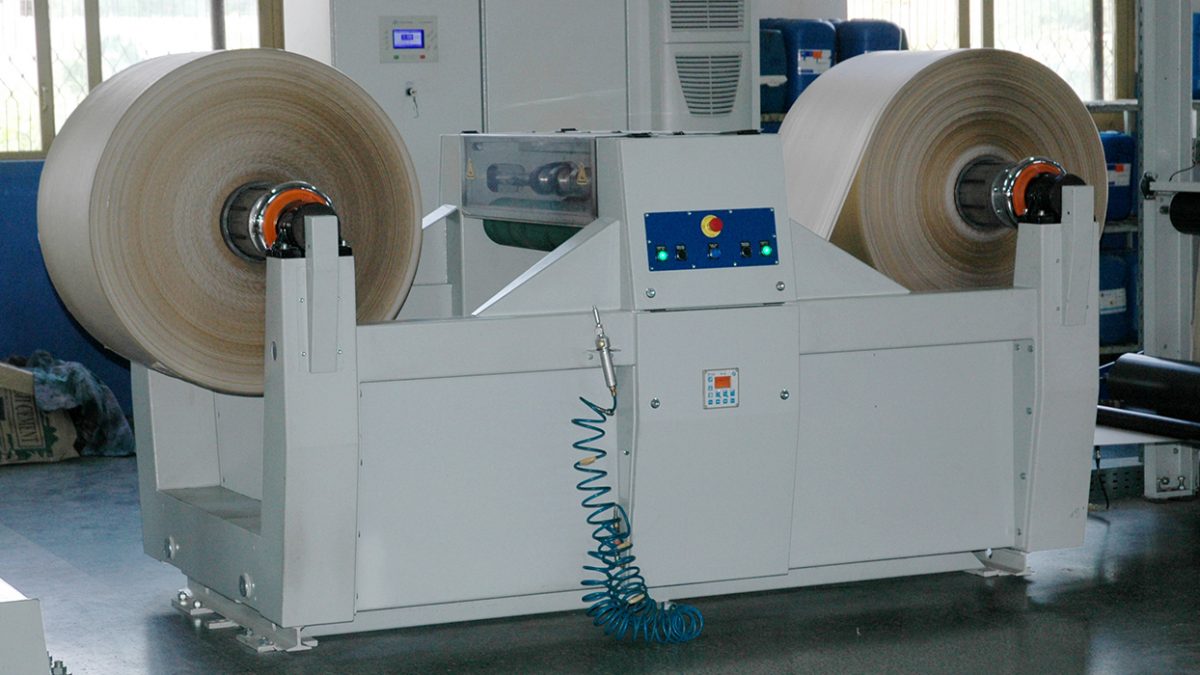 Pakistan’s cement sector is doing well – really well. Just last November, the sector posted a profit after four consecutive quarters of losses. Part of this has to do with the uptick in demand for cement: the federal government announced a construction package in April 2020, in an effort to boost the sector.

For instance, investors will be granted a waiver of up to 90% on tax, if they are investing in construction projects under the Naya Pakistan Housing Scheme. The industry will also have a fixed tax regime, instead of taxes on profits. Commercial banks were also told to allocate 5% of their total lending to the construction sector (banks’ current exposure to the sector is only at 1% of overall advances).

All of the above means more cement. But it also means someone needs to produce more bags to carry that cement.

Enter Cherat Packaging, which has taken up the opportunity. In a notice issued to the Pakistan Stock Exchange on January 5, the company decided to install its fourth polypropylene line to make woven bags, at its existing site in Gadoon Amazai, Khyber-Pakhtunkhwa. This new plant, to be commissioned by December 31, 2021, will cost Rs1 billion, for which Cherat is taking out a long-term loan. The production capacity of the plant is 65 million bags a year, which means Cherat’s polypropylene divisions’ capacity will increase to 260 bags a year.

Why exactly is Cherat making such a huge investment? It has to do with the company’s own trajectory, and the realization that it will have to make greater sales, to combat fluctuation in the rupee-dollar exchange rate.

Some context: Cherat Packaging was started in 1992. It is part of the Ghulam Faruque Group, founded by Ghulam Faruque, who served as the chairman of the Pakistan Industrial Development Corporation (PIDC) in the 1960s, which is also the decade he managed to get control of PIDC assets like the Mirpurkhas Sugar mill (founded in 1964), and Cherat Cement (started in 1981).

Having rapidly expanded its paper sack production to 265 million sacks, the company turned its sight on to polypropylene bags, installing the first such line in 2012. It installed a second line in 2014, and a third line in 2016, with a total production capacity of 195 million bags. Cherat then entered the Flexible Packaging segment (used for food items) in 2017, expanding the capacity to 12.6 million kgs in 2019.

Ok, so paper sacks, polypropylene bags, and flexible packing: why is Cherat interested in the second segment? Polypropylene, which is the world’s second most used commodity plastic. Woven polypropylene, which is what the new line will make, is a type of resin material that has been woven in two directions to create a simultaneously light but heavy duty material.

It is popular as a bag material because it is lightweight, easy to produce, non-staining, non-toxic, water-proof and resistant to stress: essentially, everything a good bag should be. Unlike regular plastic bags, it also does not tear easily. It is often why it is used as bags for industrial purposes, such as to store sand, fertilizer, and cement.

According to the company’s annual report for 2020, the turnover increased over the past six years because of expansions, increased market share, new divisions, and appreciation of market prices. But – and this is a big but – gross profit declined because of higher production costs, which was mostly due to an increase in prices of imported raw material, and the rupee’s depreciation.

Look at the figures: nearly 80% of the company’s raw material for Kraftpaper and Polypropylene bags is imported, while only 20% is sourced locally (mostly materials like films, inks and solvents. Even then, buying locally still does not solve the issue: as the annual report noted, “The company is exposed to foreign currency fluctuation, not only for its direct imported raw materials, but also for those materials which are although procured locally but materials are commercially imported by our suppliers.” In fact, according to the company’s own estimates, a 10% increase or decrease in exchange rate during the year would have an impact of Rs 343 million on net income.

Will the expansion mean even more imports, and decreased net income? Or will the new line, and potential new sales, make up for this fluctuating variable? Seems like Cherat is banking on the latter scenario.