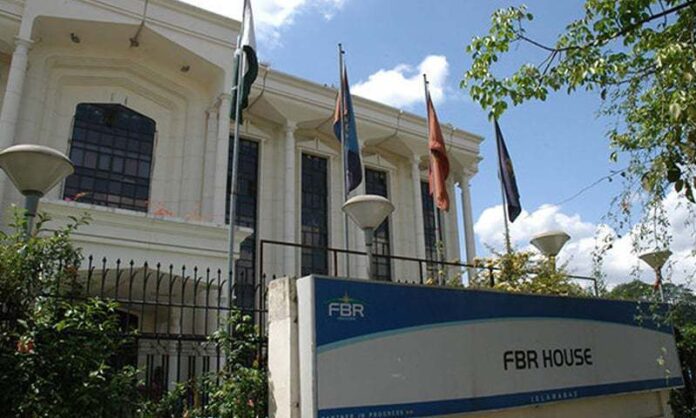 ISLAMABAD: The Federal Board of Revenue (FBR) on Saturday clarified that no new sales tax was imposed on IT services as claimed in a news report published in a section of media.

“IT and IT-enabled services were subject to sales tax at 16pc since July 2015 under Islamabad Capital Territory (Tax on Services) Ordinance, 2001. Later, FBR reduced the rate of sales tax on these services to 5pc vide SRO 781 (I)/2018 dated 21st June, 2018,” the FBR said in a statement issued in response to a media report.

The FBR clarified that the scope/extent of IT services was not defined under Islamabad Capital Territory (Tax on Services) Ordinance, 2001, which was giving rise to dispute between tax authorities and taxpayers. However, the definition of IT and IT-enabled services was available under the Income Tax Ordinance, 2001.

“The same definition has been adopted for Sales Tax purposes vide SRO 77 (I)/2021 dated 21st January, 2021,” the FBR stated. “The recent SRO has been issued as a clarification to reduce disputes on the definition of IT and IT-enabled services.”