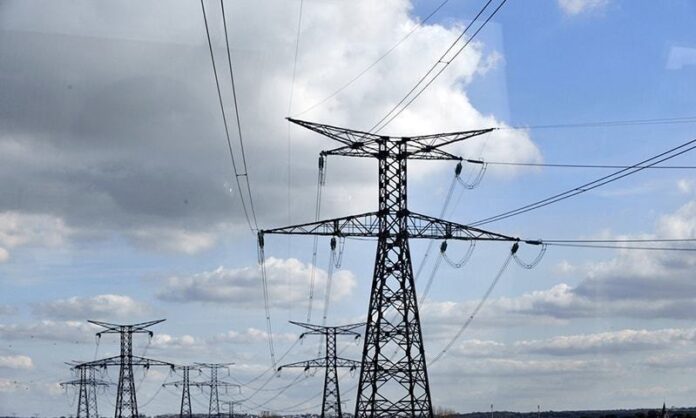 After having a large number of coal and natural gas-fired plants built – most financed under the Belt and Road Initiative, launched by Chinese President Xi Jinping in 2013 – within a short span of time, Pakistan found its power supply to have been flipped to a surplus last year.

According to Prime Minister’s Special Assistant on Energy Tabish Gauhar, the country is set to have as much as 50pc excessive electricity by 2023.

However, having excessive electricity spells trouble for Pakistan since the government is the sole buyer of electricity and also has to pay producers even when they don’t generate.

According to the SAPM, the government is holding talks with producers to end the existing agreement and lower their tariffs and asked them to delay the start of new projects to help tackle this issue. The government is also trying to convince industries to switch to electricity from gas.

“We have a lot of expensive electricity and that is a burden,” Gauhar said.

While the recent surplus is a welcome change after years of shortages that resulted in load-shedding for much of the day across the country and also rendering exporters unable to meet orders, it comes with two problems.

The first is a creaking network, and the second is the need to supply cheaper power while keeping emissions in check.

“Pakistan has overcapacity, yet it still has power shortages because of the unreliability of the grid,” said Simon Nicholas, an analyst at the Institute for Energy Economics & Financial Analysis. “They haven’t invested in the grid the same way they’ve invested in power plants,” he said.

Last month, Pakistan plunged into total darkness as the National Transmission and Despatch Company’s (NTDC) power system encountered a major breakdown due to the tripping of Guddu Thermal Power Plant at around midnight.

While the new plants have also boosted coal generation to a record fifth of the power mix, Pakistan plans to increase the share of wind and solar to 30%, while another 30% will be generated from river-run dams.

In a deal to reduce future tariffs, the government will pay private power producers Rs450 billion in overdue electricity bills.

The government targets to pay 40pc of that bill by the end of February, with the second payment slated before December, Gauhar said. A third of the payment will be made in cash, with the rest in fixed income instruments, he added.

About eight gigawatts worth of government-owned power plants will also have tariffs reduced. Pakistan also plans to negotiate lower tariffs for mining and power generation at the Thar coalfield, the SAPM was quoted as saying.

The government aims to delay about 10 gigawatts worth of planned power projects, including coal and wind plants, since there won’t be any need for them next year, Gauhar added.