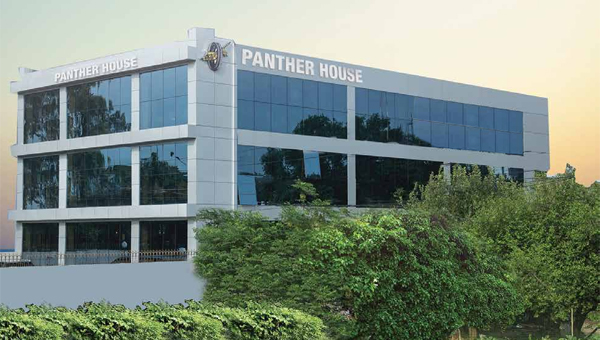 The book building was oversubscribed by 4.4 times with price closing at the Rs65.80 per share; an increase of 40pc from the floor price of Rs47.0 per share. The total demand received was Rs8,215 million against total issue size of Rs1,880 million; oversubscribed by Rs6,335 million.

Arif Habib Limited is the Lead Manager & Book Runner for this IPO.

Panther Tyres Limited, established in 1983, by Mian Iftikhar Ahmed, was the first player in Pakistan to introduce local manufacturing of tyres for two and three wheelers. Over the period of time, Panther has expanded into other segments of tyres and tubes including tractors, light commercial vehicles, trucks, buses and earth movers.

The general public will be offered shares on 3rd and 4th February at a price of Rs65.80 per share.