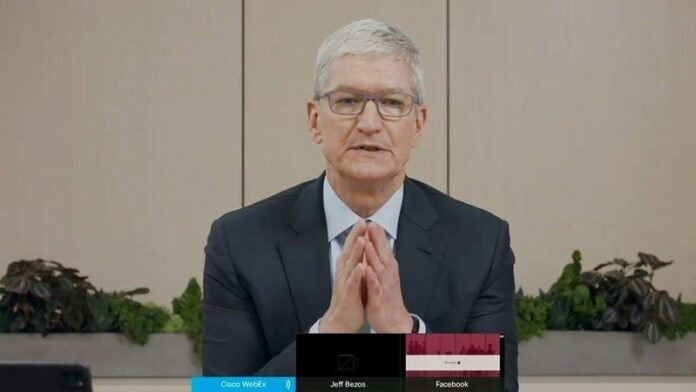 NEW YORK: Apple Inc and Epic Games have listed their chief executive officers as potential witnesses in a case between the iPhone maker and the video game developer over the App Store payment system, court documents showed.

Apple and Epic Games, creator of the popular game Fortnite, have been in a legal battle since last year when Epic Games tried to avoid a 30 per cent App Store fee by launching its own in-app payment system. The move prompted Apple to ban Fortnite from its store.

In addition to CEO Tim Cook, Apple also named software chief Craig Federighi and App Store Vice President Matt Fischer on a tentative list of witnesses submitted to the US District Court Northern District of California Oakland Division, a copy of which was seen by Reuters.

Epic Games listed its founder and CEO Tim Sweeney, its game store manager Steve Allison, and Thomas Ko, head of online business strategy, among its own witnesses for the trial.

“The chorus of developers speaking out against Apple and their anticompetitive practices has become louder,” Epic Games said in a statement.

Apple did not respond to a Reuters request for comment, but told Bloomberg in a statement that it felt “confident the case will prove that Epic purposefully breached its agreement solely to increase its revenues.”