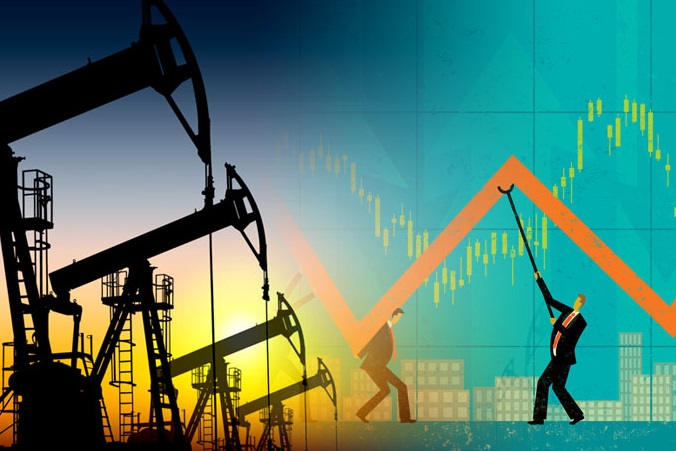 According to sources, SAPM Babar, in a meeting of the federal cabinet, informed that a total of 66 OMCs were operating under license in the country, with top eight holding 92 per cent of the market share. “It must be examined whether the remaining are surviving on malpractices such as smuggling”.

Sources said that so far, the Petroleum Division has not taken any action against such OMCs, while the Oil and Gas Regulatory Authority (OGRA) has given free hand to OMCs working illegally in the market on the basis of provisional licenses.

They said the Economic Coordination Committee (ECC) of the Cabinet, on the request of the Petroleum Division, has approved an upward revision in margins on motor spirit (MS) and high-speed diesel (HSD) for the companies as well as dealers.

However, some of the members objected to the increase, suggesting an approval after the recommendations of the committee constituted to examine the Petroleum Commission’s report are received.

“A majority of the members were of the view that if the government was bound by the rule to periodically revise the OMCs margins, the same could not be linked with the Petroleum Commission’s report,” sources said.

It is relevant to note that the Petroleum Division had earlier proposed a Rs45 per litre hike in OMCs’ margin on MS and HSD to ECC while a revision of Rs0.58 per litre was sought on MS and Rs0.50 per litre on HSD for dealers.

The revision in the margins has been worked out based on the Consumer Price Index (CPI) – from June 2019 to October 2020 — duly published by the Pakistan Bureau of Statistics (PBS).

However, the ECC increased margins by 6pc as an interim arrangement to ward off a looming strike. As such, the OMCs would now charge Rs2.98 on sale of each litre of petrol and diesel instead of the existing rate of Rs2.98 per litre, showing an increase of 17 paisa.

The ECC, in its decision, had also constituted a committee under the chairmanship of SAPM Nadeem Babar to revisit the existing mechanism for determination of margins and to devise a revised mechanism for purpose ensuring interests of all stakeholders, particularly the consumers.

In addition, the Petrol Dealers Association (PDA) had also requested the Petroleum Division that instead of delaying or denying the increase, it should continue with the inflation-based method until the PIDE study is completed.