Violation of BPPRA and financial rules all around. 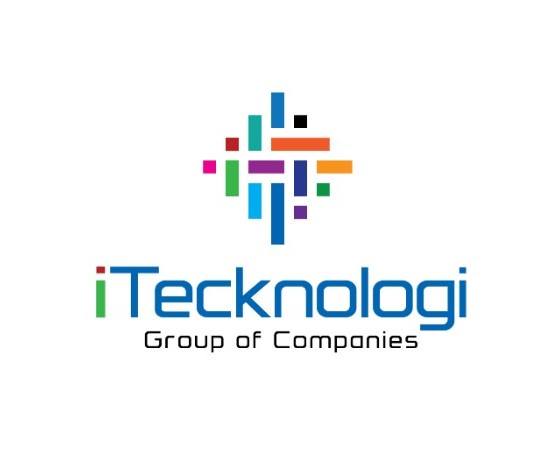 As reported in December, the National Accountability Bureau (NAB) filed a reference in the accountability court against 21 officials of the Baluchistan fisheries department on charges of around Rs1 billion corruption including former secretary coastal development and fisheries Aftab Baloch and director-general fisheries Muneer Musiani.

According to documents seen by Profit, iTecknologi (Pvt) Limited CEO and director Syed Salman Hussain along with fellow directors Ahmed Fareed Bukhari and Aamir Rehman Lodhi have been accused of defrauding the Baluchistan government and their joint venture (JV) partner Systems Ltd and are all out on interim bail.

It is reportedly mandatory to install a movement monitoring gadget on boats having 45 ft length. NAB claims that in light of the relative lacking experience or financial strength of iTecknologi (Pvt) Limited, the company formed a joint venture with Systems Limited in order to bid for the Vessel Management System (VMS) project. As part of the bid process, iTecknologi (Pvt) Limited reportedly submitted three references of international firms, which an investigation by NAB found was fabricated.

Additional findings from the investigation by NAB found that iTecknologi (Pvt) Limited produced irrelevant experience certificates and referral letters while lacking any completion letter of any project executed inside or outside of Pakistan. iTecknologi (Pvt) Limited was reportedly able to submit documents after office hours and then be cleared for technical evaluation without a demonstration.

The investigation also found that the former director-general Munir Musiani along with the former fisheries secretary Aftab Ahmed manipulated the procurement process in order to secure payment of Rs317 Million without any physical project on the ground nor a single VMS device installed.

As per the bidding rules, payment was subject to the satisfactory inspection of the project by the inspection committee. However, with the connivance of the department officials, no inspection was done but the payment of Rs317 million was disbursed to iTecknologi Ltd.

Even with the joint venture formed with Systems Limited in order to secure this Vessel Management System project, the Baluchistan Fisheries Department reportedly released the payment to iTecknologi Limited instead of the joint venture.

According to NAB, the accused directors of the company, iTecknologi, absconded the country for five months during the investigation. Hussain, who has also had several references from the FBR pertaining to assets beyond means and tax evasion, is also director of Salaam Takaful Insurance. His late brother, Amir Hussain, was convicted by the FIA to seven years in jail for the NICL scam of PKR 400 Million.

Sources revealed that iTecknologi (Pvt) Limited has been on the radar of the Pakistan Telecommunication Authority for allegedly bringing in satellite devices through grey channels, the charges of which are smuggling and tax evasion. According to NAB, a project worth Rs369 million for a Vessel Management System by the Coastal Development & Fisheries Department was meant to meet the requirement of the Indian Ocean Tuna Commission (IOTC).

“We are not at all impacted as we have an unblemished track record of 44 years in the industry and have delivered enterprise-scale projects in the public and private sector, both locally & globally with not a single instance of malpractice, Alhamdolillah,” the statement from Systems Ltd read. “We were informed of this case by NAB authorities & they requested for our point of view & we shared these facts with them as well. Our name is absolutely clear and the proceedings are against iTecknologi & the Fisheries department and not Systems Limited. Systems Limited would have been impacted if the contract would have been awarded to the consortium but since that never happened, we are absolutely clear & have severed all our contacts with iTecknologi.”