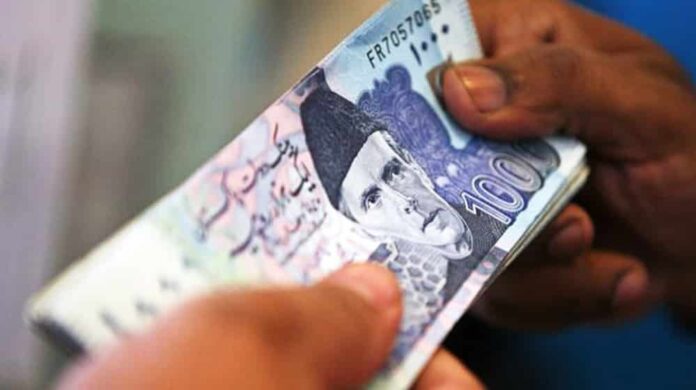 ISLAMABAD: Federal Minister for Finance and Revenue, Shaukat Tarin has directed Pay and Pension Commission Chairperson Nargis Sethi to chalk out short, medium, and long term plans for the reformation of the pay and pension system in the public sector.

The minister stated this in his meeting with Nargis Sethi at the Finance Division.

Special Assistant to the Prime Minister (SAPM) on Finance and Revenue Dr Waqar Masood Khan and federal finance secretary were also present during the meeting.

The chairperson also apprised the finance minister about challenges in the way of harmonisation of pay and pension system across the country which includes disparity in allowances, perks, and other benefits as well as burgeoning expenditure of the pensions on national exchequer which is not sustainable in the long run.

In his remarks, the minister directed to chalk out short, medium, and long term plans for the reformation of the pay and pension system in the public sector over a period of time.

“There is no short-term solution to this problem,” he stressed. “The end goal is to make the government employer of choice for the talented youth,” he added.

In his concluding remarks, the finance minister stated that there was a pressing need to rationalise the existing workforce and adhere to a performance-driven compensation system for smooth transition to e-governance.

Tarin affirmed full support and facilitation to the commission on the occasion.

Earlier, a study by the Pakistan Institute of Development Economics (PIDE), titled “Cash Poor, Perk (Plots, Privileges) Rich”, highlighted glaring differences in the salaries of civil servants as compared to their counterparts in the private sector.

The report found that public sector employees, on average, take 19.5% more salary than their counterparts in the private sector.

The report further noted that the bureaucracy was availing huge benefits without properly disclosing their payslips, which in the case of top grade-22 are 10 times more than the average basic salary of the officer.

Later on, Advisor to the Prime Minister on Establishment Muhammad Shehzad Arbab met with the finance minister.

A handout issued by the Finance Division stated that members of the prime minister’s reforms team made a detailed presentation on “Concept of Performance Agreement” regarding the working of federal ministries and divisions.

The agreement underlines the key objectives, goals and benchmarks to be achieved by a concerned ministry/division during the financial year. The Performance Agreements for the financial year 2020-21 have been introduced to enable ministries to set key targets and measure performance against them effectively.

Finance Minister Tarin stressed the importance of conducting quarterly reviews and requisite follow-ups to gauge the performance of the government ministries and divisions on a regular basis. “This will help to evaluate performance for meeting annual goals/benchmarks effectively,” the minister stated.