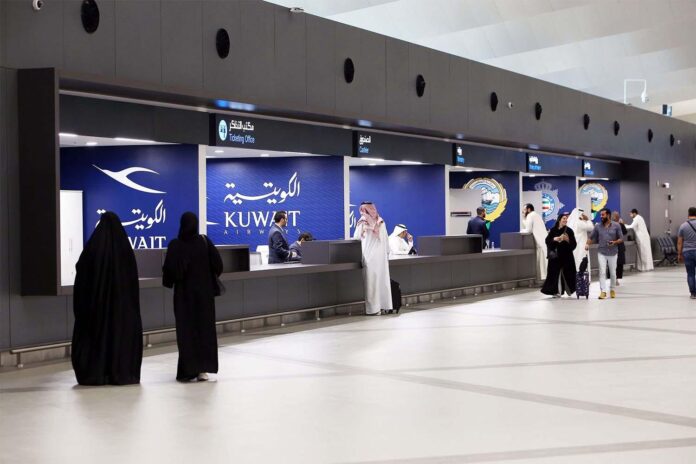 ISLAMABAD: Kuwait has suspended flights, and barred entry to travellers, from Pakistan, Bangladesh, Nepal and Sri Lanka until further notice, Kuwait Directorate General for Civil Aviation (DGCA) said, to try to contain the spread of the coronavirus.

The decision by the Gulf state’s cabinet did not include cargo flights.

To enter Kuwait from the four countries, people must have been in another country for at least two weeks beforehand, the statement said.

The decision has come in line with instructions by the Kuwaiti health authorities, considering the contagion status in such high-hazard countries, state news agency KUNA said.

All passengers arriving from India either directly or via another country were banned from entering unless they have spent at least 14 days out of India, a statement issued at the time said.

However, Kuwait nationals, their first degree relatives and their domestic workers are allowed to enter. Cargo remains unaffected.

Last week, Kuwait said it would ban citizens who have not been vaccinated against Covid-19 from travelling abroad from May 22.