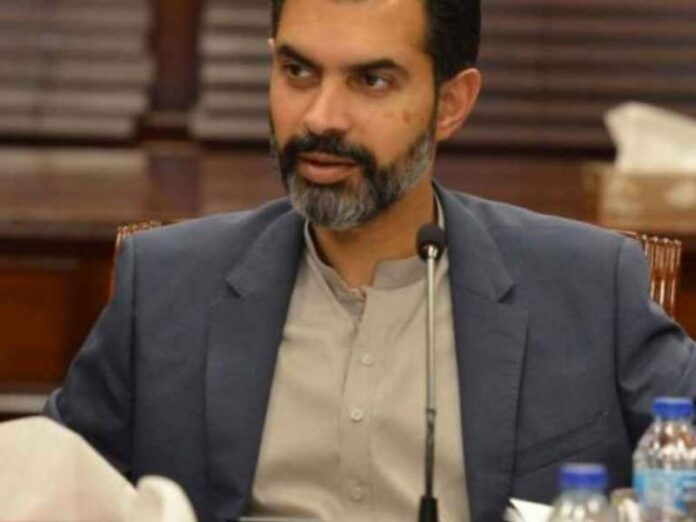 In an interview with Khaleej Times on Friday, Dr Baqir said that Pakistan’s economy has the potential to grow at a high rate. “Yes, we have a potential to grow at much higher rate in coming years. The State Bank of Pakistan projects three per cent GDP growth in financial year 2020-21 and four per cent in 2021-22,” he said.

“We have strong economic indicators this year despite the Covid-19 pandemic challenges and this is a good omen for the economy. The government ensures more than Rs2 trillion stimulus to steer the economy out of Covid crisis by supporting the businesses through much-needed liquidity and funds distribution at grass root level,” Dr Baqir said.

He informed that the central bank offered Rs450 billion liquidity under its Temporary Economic Refinance Facility (TERF) to the private sector to absorb the coronavirus shock, while another Rs240 billion was provided as working capital to avoid layoffs and job losses.

“The central bank also offered a Rs900 billion cushion to banks to ensure relief to distress businesses in deferment and restructuring of principal payment and mark-up charges. These are some of the measures which helped the economy to bounce back quickly to meet global demand after the lockdown period,” he said.

It may be recalled that the IMF has projected four per cent GDP growth for Pakistan during fiscal year 2021-22, which starts in July. Islamabad is expected to post a 1.5 per cent expansion during the current fiscal year ending on June 30 after a rare contraction of -0.4 per cent last year.

Moreover, newly-appointed Finance Minister Shaukat Tarin said Pakistan will go for an ambitious six per cent economic growth target in the next two years as the IMF shows its willingness to renegotiate tough conditions for a $6 billion loan in the wake of rising Covid-19 cases.