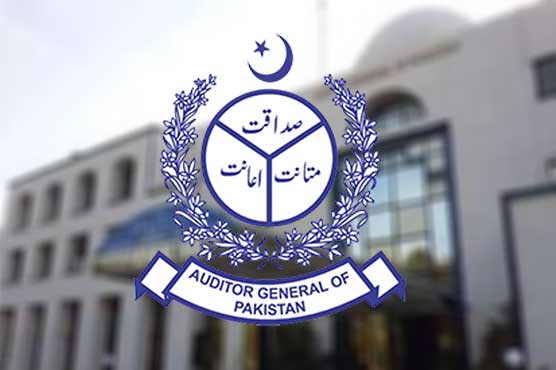 PESHAWAR: The Auditor General of Pakistan (AGP) has raised eight objections over Rs50.33 million being spent on the ongoing Community-Driven Local Development (CDLD) in different districts of Khyber Pakhtunkhwa (KP).
According to sources, the AGP has raised objections of Rs20.76 million on payment of “unfair” salaries to project employees and spending without approval.
The AGP has also raised objections on the recruitment of an engineer for CDLD projects at a cost of Rs10.87 million.
The AGP also launched objection on Rs1.7 million expenditure, Rs1.5 million for staff recruitment and payment of their salaries, objection of Rs50,000 has been made in issued for compensation while other objections of total of Rs3.5 million has been by the AGP.
Local Government Department sources said that a joint meeting has also been convened to resolve the objections.
- Advertisement -
Facebook
Twitter
Linkedin
WhatsApp
Email
Previous articleLamborghini hits accelerator on electric future
Next articleThe levy is down so inflation can go low