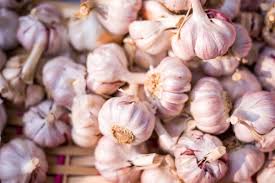 The stolen seeds belonged to the ‘NARC-G1’ category which is the highest variety among all the existing garlic variants in Pakistan. Therefore, it is predicted that there will be an adverse effect on the garlic growing farmers due to the breakdown in the supply chain.

According to the NARC chief Sibtain Shah, a high-level committee has been formed to prepare a report on the theft.