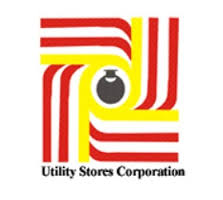 ISLAMABAD: The federal government has granted a 10 per cent Adhoc relief allowance to the contractual employees of Utility Store Corporation.

The document states that the USC board of directors in its 165th meeting held on August 12 accorded approval for Adhoc relief allowances at the rate of 10pc of existing basic pay to all USC contractual employees with effect from July 1, 2021.

The document states that the amount of this Adhoc relief allowance will be subject to income tax.

It will also be admissible during leave and the entire period of LPR except during extraordinary leave, on the other hand, it will not be treated as part of emoluments for calculation of pension and recovery of house rent.