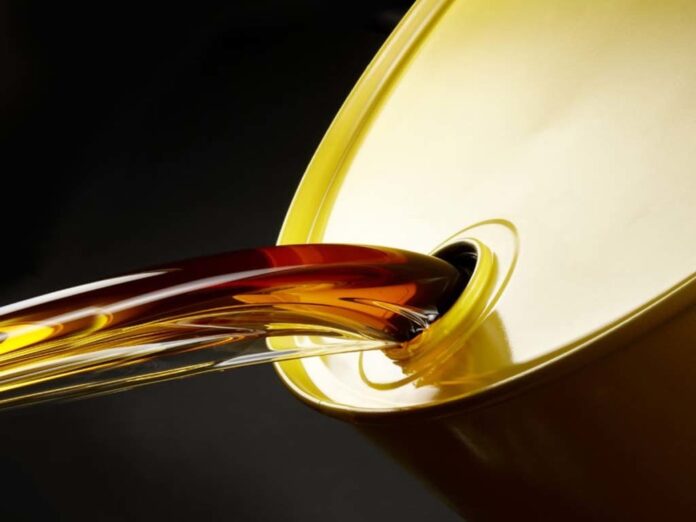 On the daily chart, the uptrend remains steady within a channel, which suggests a target range of $89.63-$92.69. However, it is doubtful that oil could fulfil this target without a correction first.

Even if the resistance fails to cause a correction, market is expected to be much more volatile around this level.