Rupee surge against US dollar continues

Local currency has gained Rs1.97 or 1.12pc against US dollar since Monday 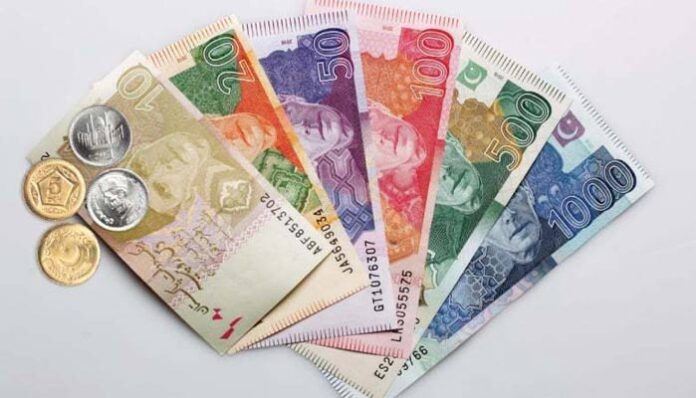 The rupee on Wednesday continued its rise against the US dollar for the third straight session on the back of a slowdown in speculative buying of the currency.

According to data released by the State Bank of Pakistan (SBP), the local currency closed at 173.76 against the US dollar in the interbank market, compared with Tuesday’s close of 174.89, gaining Rs1.13.

With a fresh increase of 0.65 per cent, the rupee has gained Rs1.97 or 1.12pc against the US dollar during the last three days. The local currency closed at an all-time low of Rs175.73 against the greenback on November 12.

It is pertinent to mention here that the monetary policy committee of the State Bank of Pakistan (SBP) will meet November 19 instead of the previously announced November 26.

The decision was taken on Tuesday because of “unforeseen developments that have affected the outlook for inflation and the balance of payments, and to help reduce the uncertainty about monetary settings prevailing in the market,” according to a statement by the central bank.