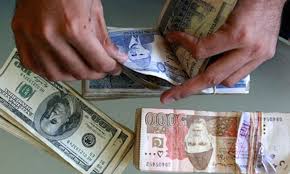 The government rejected almost all competitive bids in the auction of treasury bills held on Wednesday while it accepted only Rs0.5 billion for three-month tenor, according to a report by Dawn.

However, the government raised Rs55.258bn through non-competitive bids for three-month making the total as Rs55.8bn. The cut-off yield remained unchanged at 8.5 per cent.

Bankers said the investors were asking higher rates but the government rejected almost all except Rs0.5bn for three-month against the target of Rs200bn.

The highest bids of Rs282.9bn were for three-month papers.