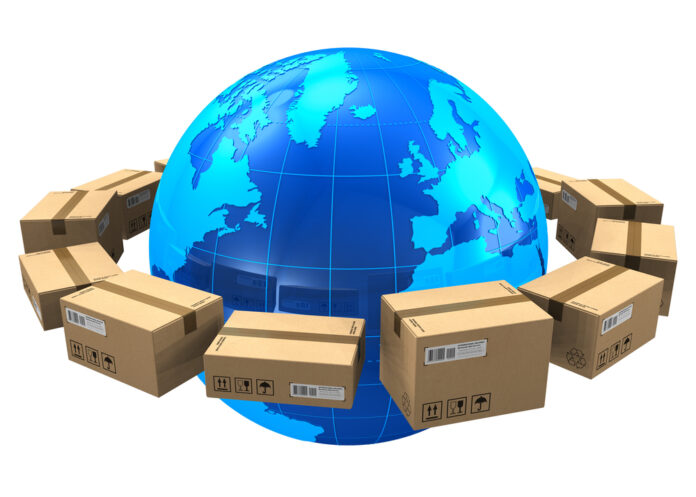 ISLAMABAD: The Ministry of Commerce (MoC) on Tuesday finally notified the Strategic Trade Policy Framework (STPF) 2020-2025 following the policy’s approval by the federal cabinet on November 9.

According to sources, the file was pending in the Prime Minister’s Secretariat for over a month due to needing the PM’s signature as minister in charge.

Under the five year trade policy, approved by the Cabinet after a delay of over two years, the country aims to enhance exports to $57 billion by 2025.

According to the Ministry of Commerce, the policy aims to enhance the ability of Pakistani enterprises’ capacity to produce, distribute and sell products and services more efficiently than their competitors.

The commerce division had notified three policy frameworks for 2009-12, 2012-15, and 2015-18, but none could achieve its objectives, especially export targets, for various reasons. The previous frameworks which expired in 2018 also failed to alter the export paradigm.

Documents available with this scribe show that priority sectors have been identified under the STPF after studying international demand trends along with the capacity and capabilities of various traditional and developmental export sectors of Pakistan.

The main focus of the latest STPF will be on geographical and product diversification, manufacturing cost reduction through tariff rationalisation, pursuit of regional connectivity, including the Look Africa and Silk Route Reconnect policies, as well as enhancement of market access through Free Trade Agreements (FTA) and Preferential Trade Agreements (PTA).

Likewise, it will also focus on the facilitation of logistics and tracking under the International Road Transports (TIR) convention and enhancement of regional connectivity for access through Central Asian Republics (CARs), Turkey and Iran, to Europe and Russia.

In a statement, the Ministry of Commerce said that the new STPF is dynamic in nature and it will be subject to course correction based on constant monitoring and evaluation.

There shall be an institutionalised mechanism for robust monitoring and implementation of the STPF in order to minimise policy implementation gaps, which have traditionally remained a weak link due to multi-organisational roles in the export ecosystem, the statement said.

The statement added that a cross functional National Export Development Board (NEDB) has already been constituted under the chairmanship of the prime minister and comprising senior public sector officials of relevant organisations and private sector representatives to oversee the policy’s implementation and that this board holds regular meetings to fulfil its purpose.

Furthermore, exports projections for STPF 2020-2025 are based on a sound econometric partial equilibrium model. The explanatory variables used in the model include world GDP, Pakistan’s GDP and real effective exchange rate.

To project future exports, three scenarios have been constructed, the difference between which are domestic prices of Pakistan which reflect the competitiveness and cost of doing business in the country. It is assumed that effective government interventions in terms of STPF, national tariff policy, trade facilitation, technology upgradation, easy financing and other on-going ease of doing business (EODB) initiatives will have an impact on competitiveness and thereby enhance exports.

The first scenario assumes that government interventions under the STPF and other initiatives would be minimal while the prices and cost of doing business would follow a status quo trend. Therefore, for FY21 prices have been taken at 10.8 per cent growth (actual value) followed by 8pc in FY22, after which it will follow a CAGR (6.5pc) from FY23 to FY25.

The second scenario assumes that government’s interventions would reduce the growth in domestic prices and therefore, the price increase would be 8pc in FY21, 6.5pc in FY22, and followed by 6pc between FY23 and FY25.

The third scenario, an optimistic one, assumes that growth in domestic prices would be 7.2pc in FY21 and then will remain at 5.5pc from FY22 to FY25.