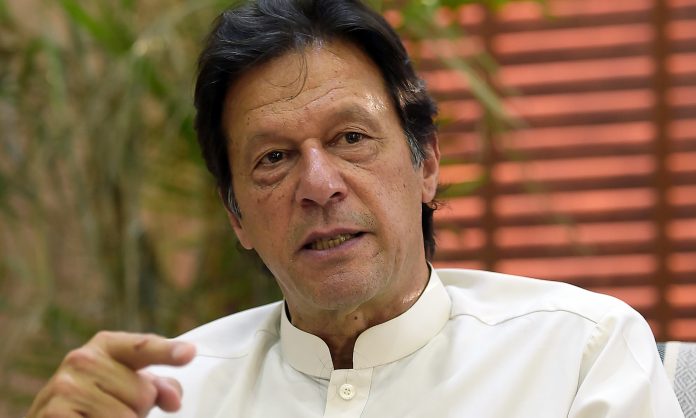 ISLAMABAD: The Prime Minister has summoned a special meeting of the Federal Cabinet on Thursday, December 30, to discuss the Finance Supplementary Bill 2021.

According to sources, Minister for Finance Shaukat Tarin will brief the cabinet members during the meeting regarding the imposition of sales tax amounting to 17 per cent on a number of items.

Moreover, proposals from the Federal Board of Revenue (FBR) will also be discussed during the meeting.

The FBR has proposed to streamline zero-rating and withdrawal of sales tax on certain entries under the fifth schedule.

Similarly, it has also proposed to curtail exemptions including exemptions given to the pharmaceutical sector under the sixth schedule, stressing that such exemptions should be restricted to import and local supply of essential commodities only.

Meanwhile, FBR has also proposed that reduced rates of sales tax under the eighth schedule on certain items should be streamlined in order to achieve equity in the tax system.

Likewise, rationalisation of sales tax on import of high-end mobile phones in Completely Built Up (CBU) condition under the ninth schedule has also been proposed in addition to rationalising the scope of Tier-1 retailers.

Besides this, the FBR has also proposed to withdraw Customs collectors’ powers to determine the assessable values of imported goods in order to levy duty and taxes at the import stage.

After the reconstitution, the ECC will be chaired by the minister for finance and revenue while the ministers for communication, economic affairs, energy, industries and production, interior, law and justice, maritime affairs, national food security and research, planning, development and special initiatives, privatization, railway, water resources would be the members of the said committee.

Similarly, the minister for finance and revenue will now chair the Cabinet Committee on State owned Enterprises while minister for energy, industries and production and privatization would be its members.

Moreover, the PM has also reconstituted the cabinet committee on Privatization (CCoP). The finance minister would now be the chairman while minister for communication, energy, industries and production, law and justice, planning, development and special initiatives and privatization would be the members of the committee.