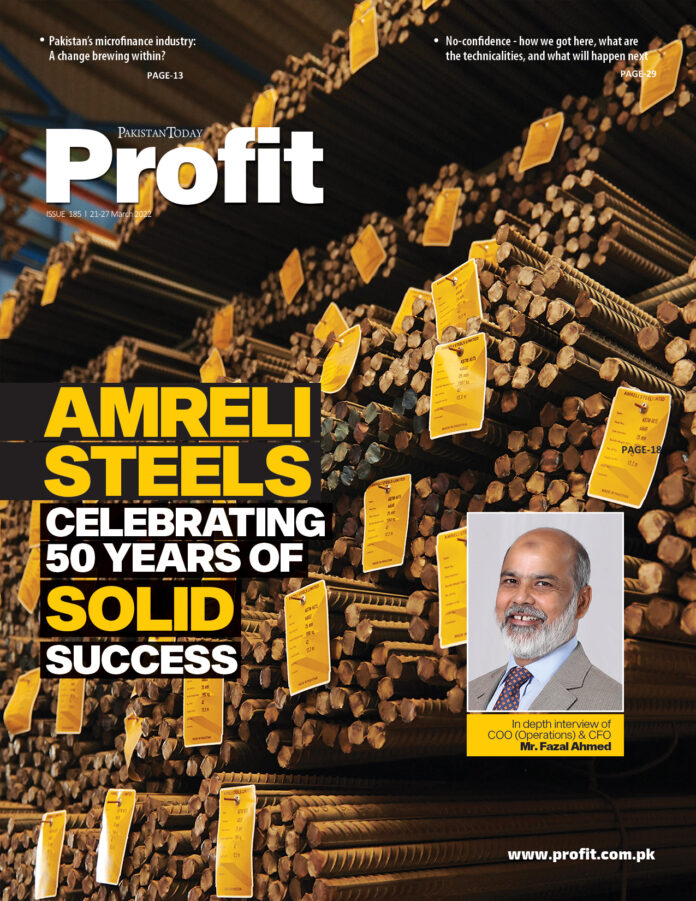 The government has done the right thing to approach the Supreme Court regarding its allegations of “horse trading” in the run up to the vote of no confidence. All other options, that included mob actions in the streets, inevitably lead to more chaos besides being illegal. Fawad Chaudhry’s thinly veiled threats to all members of his own party that they would have to wade through a mob of a million party workers to get to the National Assembly on the day of the vote were fanning fears of a showdown in the streets as the vote approached. Worse still were the threats by the Interior Minister to impose Governor Rule in Sindh, even though this was a long shot. If they have evidence to back up their allegation that members of their party are being “bought” by the opposition to vote against the government, then they should present that evidence before the court and seek a legal remedy to their complaint, rather than resort to violence or threats of it. Both courses of action – mob violence and suspension of a provincial assembly – would be counterproductive for the government, and raise tensions to dangerous levels in the country. All parties should keep their actions within the bounds permitted by the constitution, and if there is disagreement over what the constitution really says in some places, the courts are the right place to dispel this, not the airwaves and certainly not the streets. The more clarity there is on what are the permissible bounds here in the run up to the vote, the more likely things will go smoothly and not spill over into the streets or via precipitous actions.

On Saturday the Supreme Court gave an early indication of where the law comes in through all this mayhem. While hearing a petition moved by the Supreme Court Bar Association ordered the government to not delay the vote of no confidence. The fact that the vote has to happen cannot be denied. It is a constitutional procedure and has been used twice in the past, although in both cases those who moved the resolution were unable to muster the numbers required for it to pass. This time it is looking increasingly likely that the resolution will pass, although in Pakistan it is a good idea to not count one’s horses before they have bolted. There are still some days to go before the crucial vote.

One thing that is not changing, however, is the damage being wrought on the economy with the paralysis in the country’s decision making. The 7th review of the ongoing IMF facility has clearly hit an impasse. It has now been almost ten days since those talks were supposed to conclude, and all we are hearing is that both sides are still talking. The fund has described the talks as “constructive” while Finance Minister Shaukat Tarin is back to issuing statements about an imminent agreement.

It would be a mistake to underestimate the importance of the fund program. If the impasse is prolonged, which it is likely to be given the situation prevailing in the country, the external sector will see mounting stress which will in turn reflect in the exchange rate. Already the rupee is seeing growing pressure, breaching 180 in the interbank market last week. This pressure is going to mount in the coming days in tandem with the uncertainty engulfing the country.

There is little doubt that the exchange rate is unsustainable at its present level. Even the staff report issued by the IMF after the last review makes much mention of continued State Bank interventions in support of the rupee. But the rising tide of uncertainty is going to aggravate the situation. Exchange rate depreciation will then aggravate inflation.

Whoever is ruling the country after this tumultuous vote is over will have an unenviable position. Another round of sustained adjustment will be required to repair the gaping deficits that are once again threatening macroeconomic stability, both internally as well as in the external sector. These adjustments always eat away the government’s political capital, and make the ruling party the subject of public ire. Prolonged uncertainty, especially if it spills over outside the confines allowed by the constitution, will only make matters worse. Let’s hope this is over sooner rather than later, and stability returns to the country so the focus of the rulers can return to critical decisions.