Fintech Careem Pay gets in-principle approval to launch as EMI, company to invest $50mn in Pakistan 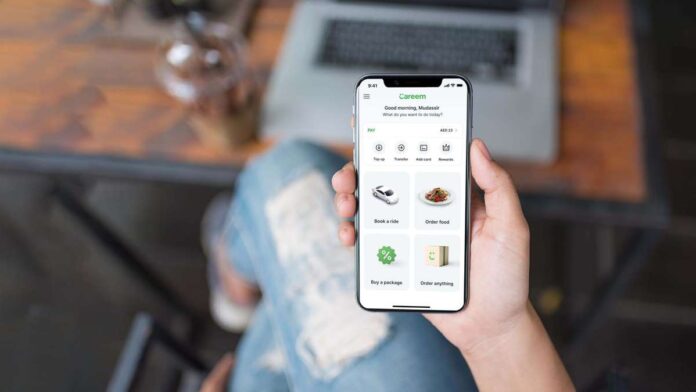 According to a statement, ride-hailing Careem has launched Careem Pay, its fintech affiliate, in Pakistan as an independent entity, which plans to invest $50 million in Pakistan. The Careem Pay unit will be led by  Noman Khurshid  as its General Manager, who has been affiliated with Careem since 2018.

According to a statement, the path to becoming an EMI will pave the way for “Careem Pay to bring convenient and accessible financial services to 9+ million customers, 800,000 captains and 3,000+ merchants both on and beyond the Careem App, subject to SBP final approval.”

“In subsequent phases and subject to approvals from SBP, Careem Pay aims to provide cards, inward international remittance services as well as services that will enable Customers and merchants to make and accept online or offline payments,” Careem said. “This adds to the existing services available through Careem Pay which supports payment across all Careem services including ride-hailing and food delivery, as well as P2P credit transfer and mobile top-ups within the app.”

Fintech companies Wemsol, SadaPay and TAG are currently in their pilot phase whereas only NayaPay, Finja and China Pak Mobile have received approval for commercial launch.

According to Noman Kurshid, Careem is uniquely positioned to tap into the digital financial opportunity in Pakistan. “With a massive customer, captain and merchant base across the country, conducting high frequency transactions on our platform, we understand the pain points and are well placed to deliver solutions to address them.”

“We are excited to play our role in the digitization of Pakistan’s financial ecosystem and enhancing financial inclusion,” he adds.