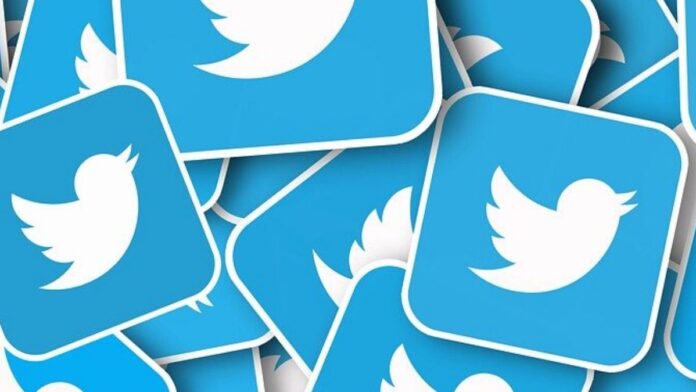 The nation is fast headed towards Eid, and that means there is nothing else being done at breakneck speed. As we go towards the peak of the bi-yearly “ab toh Eid ke baad ho ga” season, load shedding and continued political turmoil is front and center. Asad Ullah Kamran brings you all this and more in this week’s social media roundup.

We can go about blaming banks for cartelizing on bond auctions but who wouldn't take advantage of a government that is hemoraging fiscally (with stupid subsidies and weak tax base) and desperately needs to borrow. It's a lender market.

Get your house in order.

Highest ever KIBOR rate since 2009. The PDM setup has matched its own record it made in 2009. Huge suffering by people who took car & personal loans. Business have borrowed 1.4trn just last year. They have to pay extra interest Rs50-70 billion pic.twitter.com/X7vw88cnpN

Look at the bright side of things, at least they’ll know what to do since they’ve been here before.

Has anyone else noticed that Muzammil Aslam really hates the current government ? So much so he might be peddling fake news as per a recent tweet from the Finance ministry.

A news is circulating on social media whereby an impression is being created that Government has borrowed from State Bank of Pakistan (SBP) which is grossly incorrect and depicts the limited understanding of the monetary variables. pic.twitter.com/DZdqxrHRDU

A big oopsie on the part of Insafians led by Muzammil Aslam.

Bilawal becomes “the youngest” FM in Pakistan’s history. Which is also his first ever actual job. Why? Because dynastic politics allowed him to be one. There’s nothing to celebrate here.

Heartiest congratulations to @BBhuttoZardari on the start of his public service career. I am confident he will add tremendous value to our foreign policy and inject it with a fresh perspective. I wish him the very best & look forward to working with him.

Why isn’t this surprising anyone? It’s obvious isn’t it, work is for chumps essentially. Not you though, keep grinding.

And it was completely unnecessary and avoidable. https://t.co/UW8OqIOHCZ

That’s all fair and good, what about the electricity outages prior to the vote of no confidence that was termed as maintenance ?

I want to thank all our social media warriors who have valiantly taken our fight against US regime change conspiracy forward on all social media platforms.Continue carrying on our movement for Pak's sovereignty & democracy. You are our frontline warriors.#MarchAgainstImportedGovt

That’s nice the valiant efforts of keyboard warriors being recognised for their contribution. Lest we forget the military casualties and sacrifices.

Some anchors in Pakistan insinuating that the Atlantic Council is part of the outlandish conspiracy theory because it hosted the finance minister on short notice.

The original invite was for Minister Tarin and was sent to him on Feb 7, 2022.

He was supposed to be our guest.

Nobody in Pakistan would be surprised if the independence of the country was earmarked as a conspiracy designed by the west at this point.

Everyone can figure out this one on their own.

Fact: Freedom of Press has always been abysmal in Pakistan, but slipped further down during Khan’s era.

Keeps getting better and better.

The PMLN Govt’s decision to keep petroleum prices unchanged would further deteriorate Pakistan’s weakened fiscal position and put at stake talks with the IMF. Prime Minister Shehbaz Sharif should not play politics with the economy.

After doling out Eidhi to family and friends, keep a little something in your wallets for the government too after Eid.