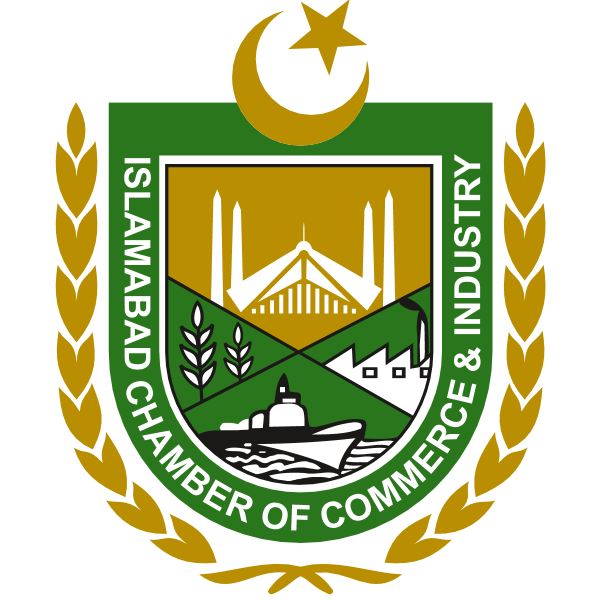 Islamabad Chamber of Commerce and Industry (ICCI) has called upon the government to take urgent measures to fix the economy as the major economic indicators are not showing encouraging trends due to which the investors can lose interest in the economy.

In a statement issued on Tuesday, ICCI President Muhammad Shakeel Munir said that the benchmark KSE-100 index shed over 1,447 points in one day on Monday last while the dollar continued its flight towards record levels against the rupee. He said that Pakistan’s trade deficit has crossed US $39 billion in the first 10 months of the current fiscal year, as the volume of imports has doubled than the surge in exports, which should be a cause of serious concerns for the policymakers.

Munir said that the trade deficit has already reached alarming levels and is poised to reach $50 billion by the end of this fiscal year, which would plunge the economy into deep troubles. He said that the recent monthly economic update & outlook of the Ministry of Finance acknowledges that the inflationary and external sectors risks are building macroeconomic imbalances, which shows that the economy would face more problems in the coming days.

He said that the SBP has adopted a contractionary monetary policy by increasing the policy interest rate that would further slowdown the economic growth of the country. He stressed that the government should ensure easy access to finance to SMEs and create an enabling environment for them to make them competitive in the regional and international markets that would help improve exports and reduce trade deficit.

He further said that the industrial sector of Pakistan is importing many products including raw materials and intermediate goods to meet its manufacturing needs and emphasized that the government should encourage the indigenous production of imports substitutions that would help reduce the import bill and bring down the trade deficit of the country.

ICCI Senior Vice President Jamshaid Akhtar Sheikh and Vice President Muhammad Faheem Khan ICCI said that the Ministry of Commerce and Trade Development Authority of Pakistan should facilitate the private sector in exploring all potential exports markets including Africa, Central Asia and others to boost export that would be helpful in keeping the trade deficit within manageable level.