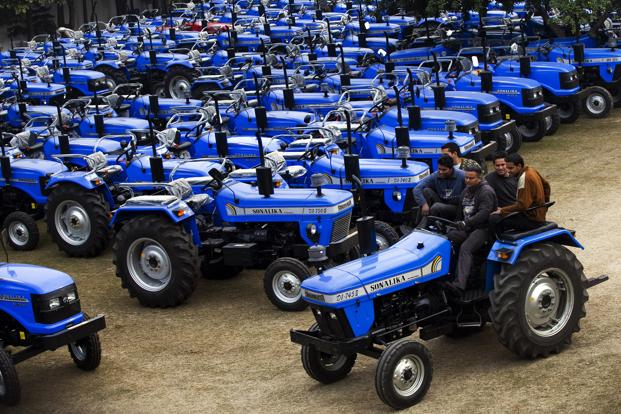 The production of farm tractors in the country witnessed an increase of 13.20 percent reaching 51,730 units during the eleven months of current fiscal year 2021-22, against the production of 45,697 units in same months of last year.

During the months under review, the production of trucks also witnessed an increasing trend as it went up from 3,215 units as compared to 5,247 units, showing an increase of 63.20 percent, according to Pakistan Automobile Manufacturing Association (PAMA) revealed.

Production of pickups, Light Commercial Vehicle (LCVs) and Jeeps also rose by 40.46 percent to 39,611 units during the months under review from 28,200 units during same months of last year.

Similarly, the production of buses witnessed an increase of 15.88 percent from 510 units to 591 units during the period under review, PAMA added.