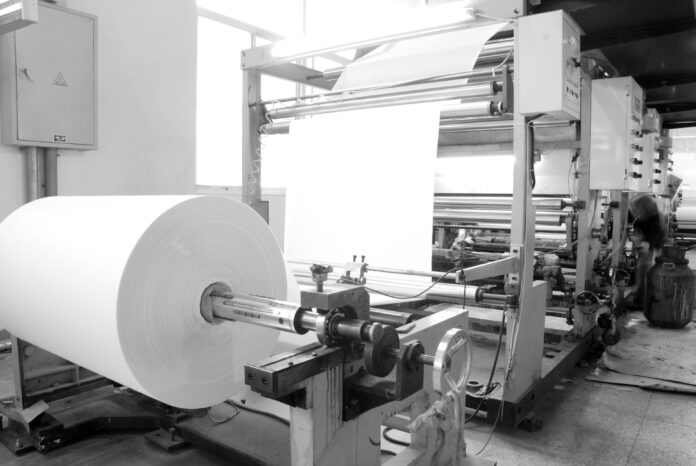 Commodity prices don’t increase in isolation, they mostly move in tandem.  Just like the butterfly effect wherein a butterfly fluttering its wings can lead to a natural disaster thousands of miles away, similarly, a supply constraint, bad weather, a proverbial money printer, or any other factor can either push commodity prices to increase multifold in a matter of few months, or go into a tailspin.  The integrated nature of supply chains that has evolved over the years has also resulted in susceptibility of supply chains to extraneous shocks.  Just like the butterfly effect, or a domino effect, a Russian invasion of Ukraine earlier in the year following a stimulus driven recovery from the pandemic potentially led to a scenario where it may not be possible to ensure availability of textbooks for students once the new school session begins in a few weeks in Pakistan.

According to market checks, price of paper in the local market has more than doubled across all varieties over the last twelve months.  Increase in price ranges from 100 percent to more than 170 percent for the 86-gram paper, on a per kg basis.  Increase in prices has been witnessed for both local and imported paper.  Increase in price of local paper can be attributed to higher raw material cost, as well as higher production cost given increase in fuel prices, among other commodities.

As price of paper more than doubled, there is a high chance that the price of textbooks published in substantial quantities by provincial education boards would also increase, both as a function of higher direct prices, as well as second-round effects of inflation driven by higher fuel prices, and depreciation of PKR which has extended compounding effects spread over six to nine months.

Even though price of paper has more than doubled in the market, the Consumer Price Index (CPI) as computed by the Pakistan Bureau of Statistics is exhibiting that there has been no increase in price of paper during the last three years, which is not just surprising, but also dangerous.  This suggests that the CPI may actually be understating inflation across the board and is yet to fully capture the market realities.

Paper is a commodity which doesn’t really make headlines, as it just exists in the background with a latent presence.  But supply side distortions following the pandemic coupled with a severe balance of payments crisis resulted in a scenario where even the price of paper more than doubled across the board.  Despite presence of anti-dumping and import duties to support development of local industry, the local paper industry is yet to fully develop to not just meet local demand, but also tap export markets.  Inability to compete internationally both on the basis of cost, and quality has pushed the country to be a price taker, rather than a price setter.  Market checks also suggest that it is actually cheaper to print books in South East Asia, who have developed a thriving export-oriented paper and printing industry – even though given our population base we have sufficient critical demand to attain scale in the paper and printing segment.

The current episode suggests that the price of textbooks (a key component of universal education) is inadvertently linked to not just international prices of paper, but also to movement of the PKR against the US$.  Any depreciation of PKR inadvertently also affects the price of paper available locally.  Like every other industry, in order to avoid exposure to such price volatility, a re-think is required which necessitates focusing on competing in the international market on both price and quality, rather than staying in a perpetually infancy protected by duties, and tariffs.