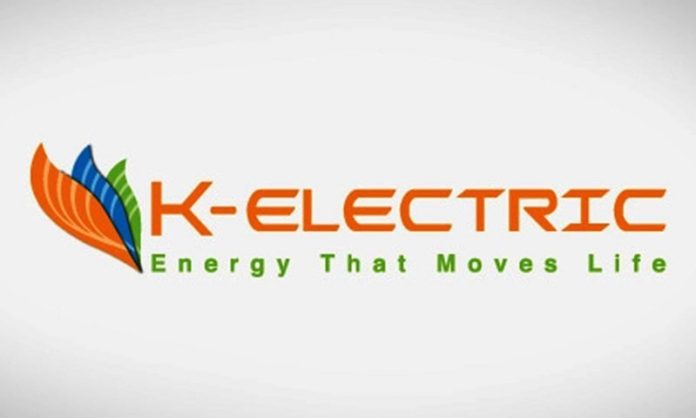 K-electric has started implementing the new schedule of loadshedding in phases that has actually increased the duration of outages in the megacity on Saturday.

As per the new schedule, the K-electric — company responsible for power distribution in the sprawling city of Karachi — will conduct only one and half hour of loadshedding in phases.

The planned or scheduled loadshedding also increased problems for the already irked people because mobile signals and internet services have been disturbed.

Now K-electric has been following a two to four hours loadshedding schedule at night time. Around 40 percent of the city has been facing the worst loadshedding at this time.

Sources claimed that K-electric has been following the worst load shedding in the city in a bid to put pressure on the federal government to release Rs6 billion from the Sui Southern Gas Pipelines (SSGP).

K-electric has been providing 2800MW against the shortfall of electricity that reached 450MW to 500MW.

Moreover, FPCCI Vice President Shabbir Mansha said that amid the whopping increase of electricity prices, the industrialists are forced to think that whether they shut the industries or keep running them.