Govt to offer $390 per MT wheat price to Russia

Offer to be cancelled if Russian govt does not accept offer 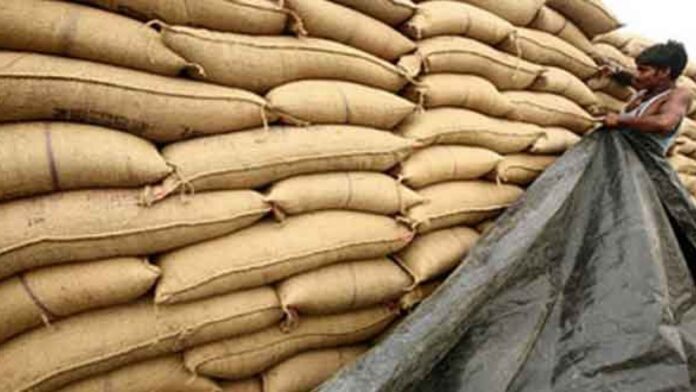 ISLAMABAD: The federal government has decided to offer a price of $390 per metric tonne to Russia on the import of wheat.

This was decided in the Economic Coordination Committee (ECC) meeting held under the chair of Finance minister Miftah Ismail on Friday.

As per the details, the Ministry of National Food Security and Research submitted a summary on supply of milling wheat from Russia on G2G basis. It was informed that in compliance with the decision of the Federal Cabinet by ECC on June 28 for the import of 3 MMT of wheat, TCP initiated the process of import from the Russian government on G2G basis.

In this context, an MOU was signed between Russian SOE and TCP on 08-06-2022. Initially, the government of Russia offered a wheat price $410 per MT.

A committee was constituted by the PM office under Advisor to the PM on Foreign Affairs  Tariq Fatemi to negotiate with the Russian Embassy on the price issue of imported wheat.

Meanwhile, the Russian delegation met with the Minister for Commerce and offered a reduced price of wheat at the rate of $405 MT and later on the price was further reduced to $400 per MT.

Finally, Ministry of National Food Security & Research on the recommendations of the Ministry of Commerce submitted the price offered by M/s Prodintorg, a state-owned company of Government of Russia at the rate of $399.50 per MT for supply 120,000 MT +/- 5% MOLSO of milling wheat through G2G arrangements for the consideration of the ECC of the Cabinet.

It was observed in the meeting of the ECC that there is a declining trend in the price of wheat which may further reduce in the coming days.

Therefore, it was decided that the Russian side will be offered the price of $390 per MT and the offer may be cancelled if they do not accept the offer.