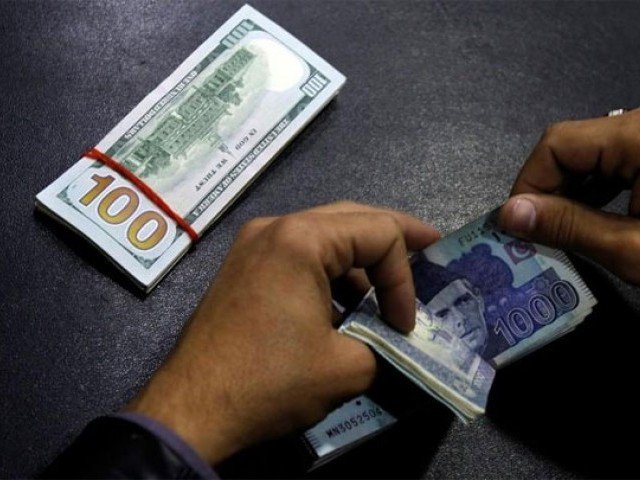 Islamabad: The Pakistani Rupee on Friday gained 3.88 rupees in intraday trade against the US Dollar in an interbank market when compared to the previous close of 218.88, backed by the news flow that Pakistan is likely to receive the Letter of Intent (LoI) from the International Monetary Fund (IMF) very soon.

According to sources in the Finance Ministry the fund was likely to send an LoI “anytime soon as the IMF’s mission chief had to rush to Australia for some personal engagement”. “We may receive LoI within the next 24 hours and then it will be jointly signed by the Minister for Finance Miftah Ismail and Governor SBP.”

Acting Governor State Bank of Pakistan Dr. Murtaza Syed is confident that the country would soon bridge its external financing gap of $4 billion with the help of friendly countries under the IMF conditions amid dwindling foreign reserves.