The decision to reverse the 100,000 bpd increase in September was more symbolic than significant 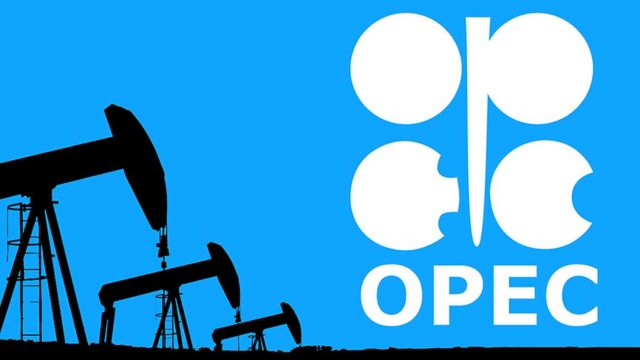 Oil steadied on Tuesday after a two-day rally as Opec+’s decision to cut output in October was balanced by concern about a weak economic outlook and the prospect of more interest rate hikes.

The Organisation of Petroleum Exporting Countries and allies led by Russia, known as Opec+, decided to cut output targets by 100,000 barrel per day after Saudi Arabia voiced concern about a slump in prices since June.

“The decision to reverse the 100,000 barrel per day increase in September was more symbolic than fundamentally significant,” said Craig Erlam, analyst at brokerage Oanda. “But it will make traders think twice about driving prices lower in the way they have recently.”

As a result of the US holiday, weekly US inventory reports from the American Petroleum Institute and Energy Information Administration will be released on Wednesday and Thursday, a day later than usual.

Oil soared close to an all-time high of $147 in March after Russia’s invasion of Ukraine exacerbated supply concerns. Concern of a recession in the West, soaring inflation and interest rate hikes have since weighed.

The European Central Bank will meet on Thursday to discuss interest rate actions. As US Federal Reserve meeting will follow on Sept 21.

Also lending oil some support were signs that an agreement to resurrect Iran’s nuclear deal with world powers was less imminent, delaying any return of around 1 million bpd of Iranian crude to the market.

The European Union’s foreign policy chief said on Monday he was less hopeful about a quick revival of the deal.