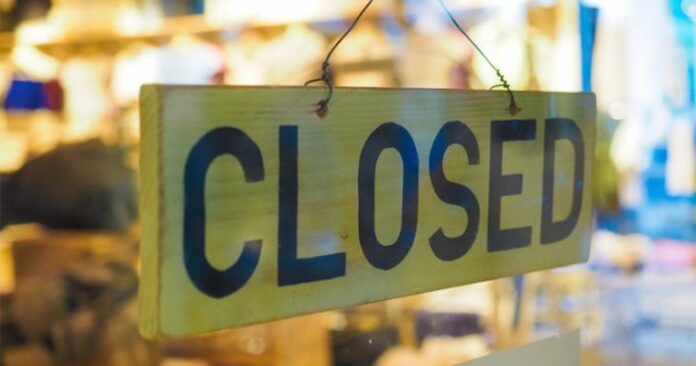 Elevated inflation and the ongoing economic crisis in Pakistan appear to have badly hit consumers and businesses alike. After experiencing several economic shocks over the past two and a half years, retail brands are struggling once again in the current stagflationary environment. If the situation worsens, many retail businesses are expected to shrink their networks of physical stores and some may even have to shut down.

So far during this winter shopping season, retail brands in major malls and markets of the country have observed an estimated drop in consumer traffic of 5% and a nominal increase in sales of 13% compared to the same period last year, according to industry data. Meanwhile, retail prices of many products have increased by over 20% on average during the year (as per PBS). This is also validated by a similar increase in the collection of domestic sales tax by the Federal Board of Revenue up to November 2022.

At the same time, the overall cost of doing business has risen by over 40% driven by sharp spikes in fuel costs, power tariffs and cost of imported inputs, primarily due to PKR depreciation. In addition, rentals are a large, fixed cost for retailers in addition to other occupancy costs and inflation-adjusted payroll expenses.

To top it all off, during this peak period, retailers tend to carry higher inventories which are planned months in advance. From an insider’s perspective, most if not all businesses in this trade are currently facing over-stretched cash flows, precarious financial health and erosion of profitability. Therefore, the contraction of domestic consumption is underway and doom-and-gloom across the retail ecosystem may be around the corner.

In this distressed retail environment, any truth to growing rumours that the government of Pakistan is once again considering curtailing operating hours of malls and shops would be highly damaging, especially to major shopping malls and retail brands. Any impact to these formalised businesses usually has a knock-on effect on their vast supply base and multiple allied industries thus increasing unemployment across the value chain.

After the initial COVID-19 lockdowns, recurring restrictions on operating days and timings continued throughout most of 2021 which badly hurt the retail trade and upstream businesses in the country. Although brands benefited from a much-needed boost in business once restrictions were fully lifted in October 2021, the trade was affected once again during the recent import ban and pandemic-like restrictions on operating hours applied as part of energy conservation measures during June, July and August 2022.

From a private-sector standpoint, such measures are knee-jerk in nature and the industry stakeholders are not consulted in order to arrive at balanced solutions. In addition, such restrictions are repeatedly flouted in small and medium-sized cities and markets where law enforcement is found to be unable or unwilling to act. Prominently located malls and shops regularly experience targeting by local authorities while businesses in less prominent areas are allowed to stay open, often through collusion.

Practically speaking, any measures to reduce retail timings are expected to result only in a nominal reduction of electricity consumption but the impact on the domestic economy appears to be much larger.

Last time around, retail operating timings were reduced by two hours at night and Sunday was notified as a closed day in most cities. Unsurprisingly, the vast majority of shoppers did not change their behaviour because they found it hard to visit outlets either during office hours or peak traffic times and had one less day on the weekend to shop.

One fact that is often ignored is that tens of thousands of families turn their home lights off when they visit shopping malls and retail markets where less electricity per person is consumed because energy-efficient lighting and cooling technologies are utilised.

Based on industry figures, resultant energy saving in the major malls averaged 10% while retail businesses claim to have faced a 25-30% revenue haircut across the board. For example, if the monthly revenue of one shop was Rs 1 million, its revenue loss was Rs 250,000 to Rs 300,000 while the electricity saving is likely to be less than one-tenth of the economic loss. In such a scenario, no business can afford such a forced reduction in business without triggering severe cost cuts.

The dynamics of retail in Pakistan are such that prime retail spaces are in short supply and rents usually range from 5-15% as a proportion of revenues, in normal circumstances. As per local market norms, rentals continue to rise by a minimum of 10% every year but, despite this, the last thing a retailer will do is vacate a premium location at the risk of losing it forever. As a result, negotiating the cost of rentals is usually not an option for a retailer unless the value of a location has permanently diminished. Aside from a few months during the first two pandemic-induced lockdowns, full rentals have been charged throughout the turbulent last few years. In addition, malls also charge common area maintenance and utility costs to the retailers which are included in the occupancy cost of any mall-based shop.

Given that one in every seven people in the country work in retail and wholesale trade, the cost of retail wages and salaries are substantial. Payroll cost makes up approximately 5-10% as a proportion of a retailer’s revenues. This area is where cost-cutting is usually focused upon by most retailers, even if temporary. For example, if a shop normally operates for 10 or 11 hours, it employs staff in two overlapping shifts but if its operating hours are forcibly reduced by two hours, it will probably only run one shift and inevitably reduce some of its workforce.

As mentioned earlier, any curtailment will hurt the domestic economy while not providing any substantial economic benefit to the country. As per the NEPRA “State of Industry Report 2021”, excess power generation capacity and the “Take or Pay”/“Must Run” contracts, have straight jacketed our economy. Regardless of consumption, the government is known to incur additional capacity payments payable in foreign exchange. In fact, the NEPRA report states that the government must take measures to increase electricity sales to ensure “optimum utilisation of efficient electric power generation plants”. Improving performance of DISCOs by reducing faults and load-shedding will lead to inefficient fuel consumption by industrial and commercial generating sets, for example.

The dynamics of the retail trade need to be understood and industry stakeholders must be taken on board. In this way, short-term measures will be well-thought out with a view towards implementing meaningful reforms for long-term growth of the economy. 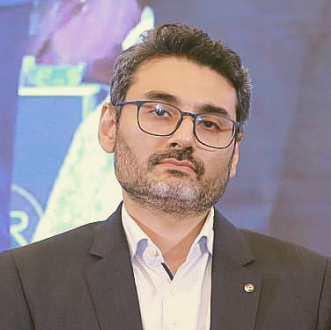