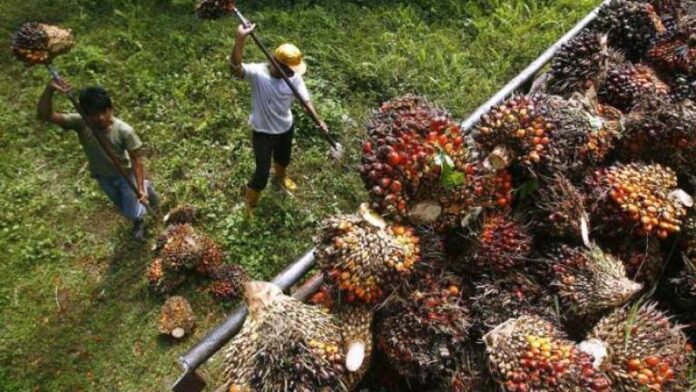 India’s trade minister will not meet with his Malaysian counterpart in Davos next week because of his tight schedule, an Indian trade ministry official said on Sunday, as a spat simmers between the top buyer of palm oil and its biggest supplier.

India has repeatedly objected to Malaysian Prime Minister Mahathir Mohamad speaking out against a new citizenship law which critics say discriminate against Muslims.

Malaysia is the second biggest producer and exporter of palm oil and India’s restrictions on the refined variety of the commodity imposed last week have been seen as a retaliation for Mahathir’s criticism of New Delhi.

A Malaysian government spokesman said on Friday that trade ministers from India and Malaysia could meet on the sidelines of the World Economic Forum’s annual meeting in Davos.

But the Indian trade ministry official, who said he was speaking on behalf of the ministry, said no meeting was planned between India’s Piyush Goyal and Malaysia’s Darell Leiking.

“I can tell you fair and square there’s no meeting between the Malaysian minister and the Indian trade minister at Davos,” he said, asking not to be named as he was not a government spokesman.

“As part of a larger meeting of trade ministers they may be both together, but there’s no meeting. The schedule is already finalised, and it’s full.”

India last week imposed curbs on refined palm oil, which a source in New Delhi with direct knowledge of the matter said could be used to deny or delay imports from Malaysia.

India has been Malaysia’s top palm market for five years.

The row dragged benchmark Malaysian palm futures to their biggest weekly decline in more than 11 years on Friday.

Malaysia’s Leiking has sent a message to Goyal wishing him well for the Davos meeting, according to the message reviewed by Reuters.

Spokespeople for the trade ministries of India and Malaysia did not immediately respond to queries from Reuters.

Mahathir, the world’s oldest premier at 94 and one of the Muslim world’s biggest voices, has said he would continue to speak out against “wrong things” even if his words cost his country financially.

“Why is he harming his own country by his erratic actions?” the Indian official said, referring to Mahathir.

Responding to a question on India’s new citizenship law, Mahathir said last month the country was trying to “deprive some Muslims of their citizenship”.

At the UN General Assembly in September, he said India had “invaded and occupied” Kashmir.