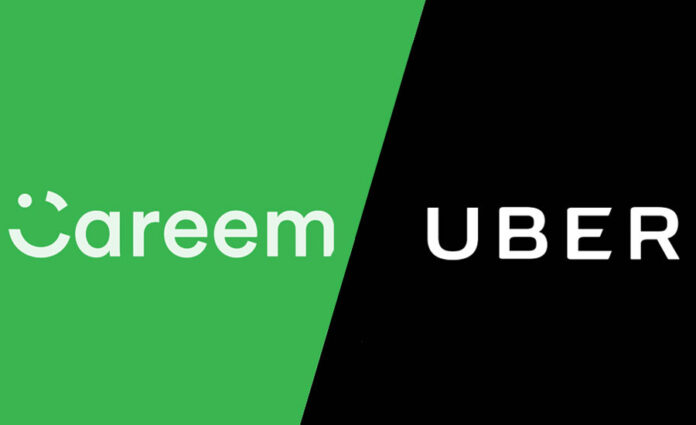 LAHORE: Punjab’s transport department has amended the rules of the Motor Vehicle Ordinance, 1965, to register five private network transport companies and has sent the summary to the provincial cabinet for approval.

Uber, Careem, Airlift, SWVL and Bykea are currently operating without any agreement with the provincial government. Sources said that the representatives of these companies were struggling to register their respective organisations with the transport department. After six months of discussions which included a debate on recommendations and suggestions, they finally succeeded in getting the department to finalise the amendments, which were then discussed with the internal legal branch for further insight, sources added.

An official of the transport department informed this scribe that a sub-committee of the cabinet has approved the amendments and the summary will be presented before the entire cabinet for approval, after which the provincial assembly will look into it and pass it as an act or ordinance.

“According to the amended rules, online companies cannot operate without obtaining and maintaining a licence. Initially, the companies will have to pay Rs5 million for a licence, which will be valid for three years, after which they can get it renewed for Rs2 million,” the official said, adding that those who continue to operate without a licence will be fined up to Rs3 million.

“Another important aspect of the amended rules is that the companies will be responsible for carrying out background checks of PVH and CVH drivers,” the official added.

Careem’s Spokesperson Madiha Javed told this scribe that they have been working with the transport department to amend the ordinance because they believe it will be beneficial for the provincial government and the ride-hailing industry.

“Our company is incorporated and registered under the local laws. We are also paying all applicable taxes with respective authorities as per the provincial finance acts – 5 per cent in Sindh and 2 per cent in Khyber Pakhtunkhwa (KP),” she added.

Uber’s Spokesperson Haider Bilgrami said that Uber is actively engaging with the provincial government and their mutual understanding has made commendable progress towards the finalising of the regulatory framework. “Since our entry in the Pakistani market, we have always extended full support to the government for the implementation of a regulatory framework,” he said.

Transport Secretary Asadur Rehman Gelani confirmed the information provided by the sources and said that it is important for the government to grant official recognition to these companies. “We have worked on these amendments for the past six months and the summary has been sent to the cabinet for approval,” he added.

He also said that once these companies are registered, the government will be able to generate revenue from them through licencing fee and both provincial and federal taxes.

Transporters expressed disappointment at the way they were being treated in comparison to the way these companies were being facilitated by the government.

They said that they have to obtain permits from the transport authority and have to pay local terminals as well. They said their union was working for equal distribution of customers but these private companies were grabbing their customers without any registration. They called on the government to create policies to facilitate them because they were providing services to the public at cheap rates.

He also said that the people deserve a multitude of options and the government can only facilitate them in this regard. “We must allow these companies to grow in Pakistan because this trend is evolving across the world,” he added. 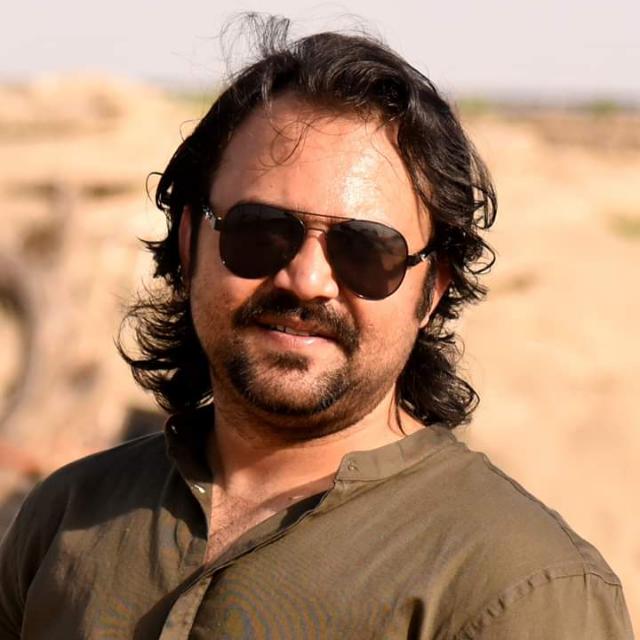