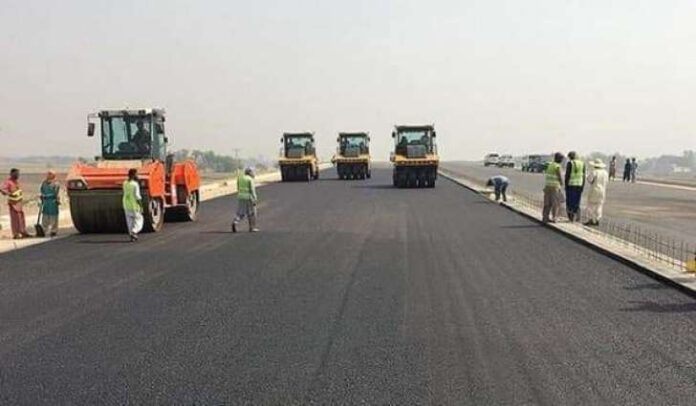 PESHAWAR: Khyber Pakhtunkhwa (KP) Chief Minister Mahmood Khan has said that the second phase of Swat Motorway, which is part of the KP government’s vision to develop communication routes throughout the province, will be constructed on a public-private partnership mode.

The chief minister on Wednesday chaired a meeting of the public-private partnership committee at CM House to discuss matters related to the construction of Swat Motorway Phase-II.

The 80-kilometer motorway would connect Chakdara to Fatehpur.

The CM was informed that the estimated cost of the project is Rs37 billion with an additional Rs20.5 billion for the purchase of land.

Mahmood Khan said that the completion of the phase-II would begin a new era of prosperity and development in the province. He stressed the need to construct economic zones and housing schemes along the Swat Motorway.