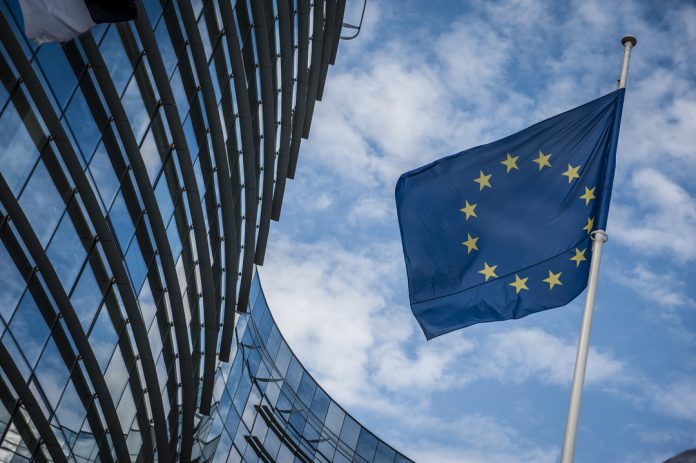 ISLAMABAD: Member European Parliament Sajjad Karim has expressed his belief that Pakistan was on the right course towards maintaining its GSP+ trade status.

According to a report received from Brussels, the meeting, which took place with the Pakistan-EU Parliamentary Friendship Group on EU-Pakistan trade and investment relations, follows the publication of a European Commission report last Friday demonstrating the progress made by Pakistan over the past two years in relation to the EU’s beneficial trade scheme.

Speaking in Brussels, Dr Karim said “Last week’s report on the current state-of-play of GSP+ in Pakistan demonstrated the progress being made by Pakistan within the criteria set by the trade scheme, albeit with areas of improvement still needed. That is why I was pleased to welcome the delegation to the European Parliament today so soon after the publication of the Commission report and for the evidence they gave to the Committee which will prove ever useful in regard to our trade relationship.”

He further added, “I am confident that Pakistan is on the right trajectory towards maintaining their GSP+ status, but in order to do so they must continue to meet the targets set by the EU that come as being a part of the scheme.”

Dr Karim was instrumental in Pakistan gaining its coveted GSP+ trade status and in 2015 was awarded the Sitara-i-Quaid-i-Azam, the highest national honour to non-Pakistanis for services that have helped the country, joining ranks with the British Queen and Nelson Mandela. He also chairs the Friends of Pakistan Group within the European Parliament.