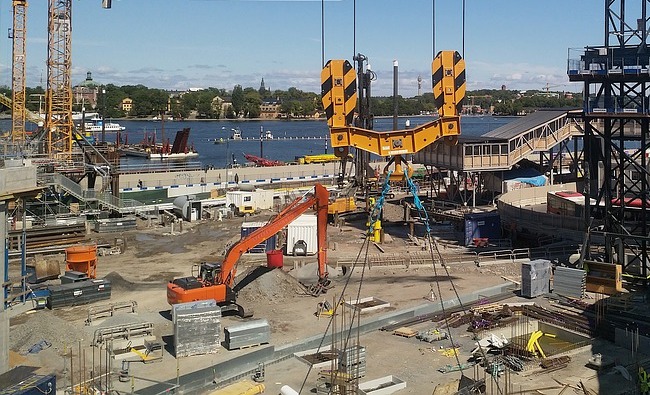 ISLAMABAD: The country may need to cut on development spending, subsidies and other contingent liabilities to control increasing budget deficit, claimed a report in The News.

“There is no room for increasing tax rates at this juncture as the economy is already in ICU and cannot absorb further burden and suffocation,” former finance minister Dr Hafeez Pasha said while talking to the newspaper.

The Ministry of Finance said on Friday that the reforms agenda being pursued by the government with the support of IMF Extended Fund Facility (EFF) is aimed at putting the economy on a sustainable growth trajectory.

The ministry also dispelled the impression created in a section of the media claiming that the government will face a gap of up to Rs1 trillion in the FY20 fiscal framework, saying that it was not based on facts, according to the report

FBR tax revenue shortfall of Rs 321bn in FY19 was the single biggest reason for the increase in the fiscal deficit and it was driven by a fall in imports.