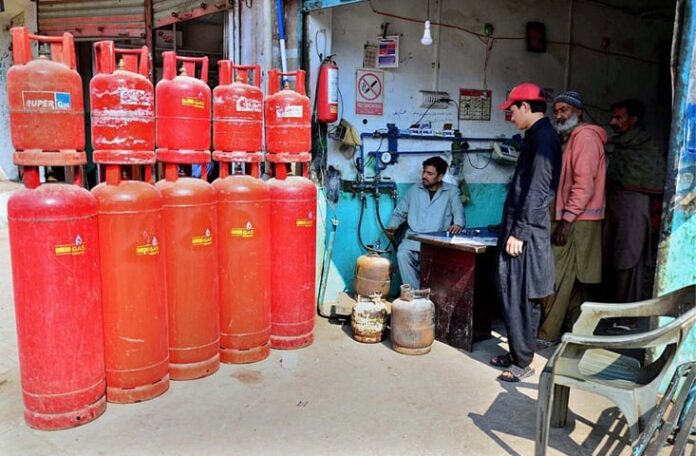 ISLAMABAD: The Oil and Gas Regulatory Authority (OGRA) on Wednesday increased the price of liquefied petroleum gas (LPG) by Rs3 per kilogramme to Rs113 for the month of October.

According to a notification issued by OGRA, the price of an 11.8kg domestic cylinder has been increased by Rs34 while the rate of commercial cylinder has been hiked by Rs130. The new prices will come into effect from 1st of October.

In October, LPG will be available at Rs113 per kg as against Rs110 per kg in September.