Cement sales for Sept expected to clock in at 5m tons 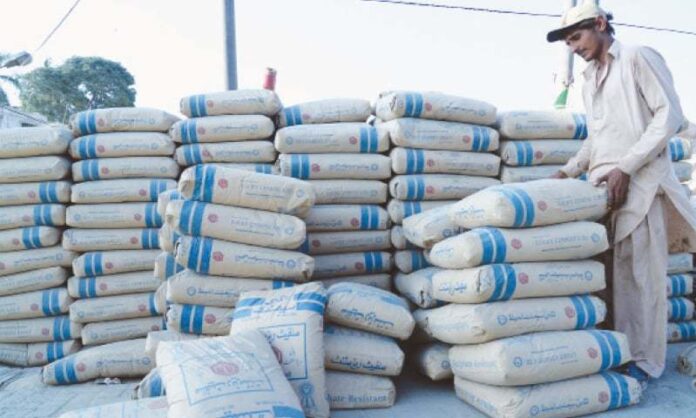 LAHORE: Cement sales in September are estimated to clock in at a near all-time high of 5mn tons (+17per cent YoY and 42 per cent MoM), taking quarterly sales to 13.4m tons (+20pc YoY) – second highest quarterly dispatches.

Local sales in September this year are expected to clock in at 3.9m tons, up 12pc YoY and 39pc QoQ. Last month cement sales remained on the lower side due to lesser working days amidst religious holidays and heavy rainfalls nearly in all parts of the country.

Shankar Talreja, a deputy head of research at Topline Securities Limited said that overall uptick in cement demand is primarily led by the private sector and resumption in Real Estate activities after the announcement of the construction sector package.

He added that this growth is also conjoined by the start of work on different dams.

He maintained that exports are also likely to close higher this month (+39pc YoY and 53pc MoM), crossing the 1mn tons mark, which was previously seen in FY10.

Talreja said that among companies, Lucky Cement (LUCK) is expected to record dispatches of 930k tons, up 49.8pc MoM. This includes local sales of 625k tons and exports of 305k tons.

He predicted that Maple Leaf (MLCF) is expected to record 31pc YoY growth to 421k tons including local and export sales of 388k tons and 33k tons, respectively.

He added that in October this year, we expect growth to slow down due to high base.

However, in the latter part of FY21, this trend is likely to sustain as more liquidity is likely in the sector as banks look to take construction sector loans to 5pc of total loan book by Dec-2021 as per SBP directions, Talreja maintained.