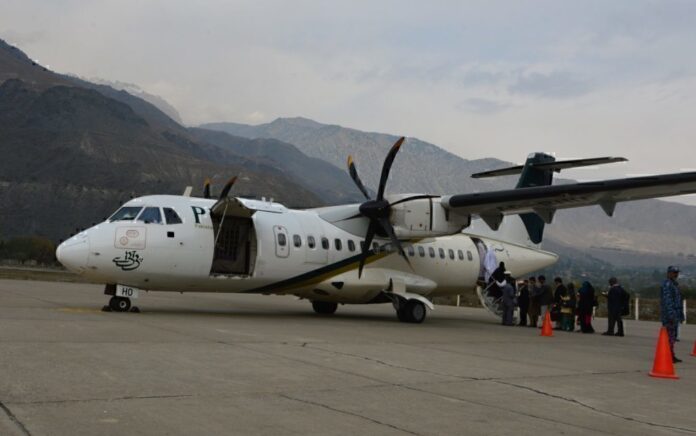 KARACHI: The Pakistan International Airlines (PIA) on Saturday excluded ATR-72 airplanes, hired on an expensive lease, from its fleet.

As per details, the planes were removed from the fleet due to their non-profitable operation as the planes were hired on an expensive lease in 2015 by the then administration of PIA.

Though the lease agreement was the biggest hurdle in returning the aircraft but on the directions of the CEO Arshad Malik, the administration by taking benefit of a clause of the agreement in the wake of the Covid-19 pandemic managed to revoke the pact.

In this context, the first aircraft APB departed for Johannesburg from Karachi on Saturday morning.

Malik said the decision was hard but was inevitable. He said that reforms are being introduced in the PIA and sooner new planes would be added to the fleet of the national flag carrier.

It is pertinent to mention that PIA is currently operating ATR-42 from various airports of the country.