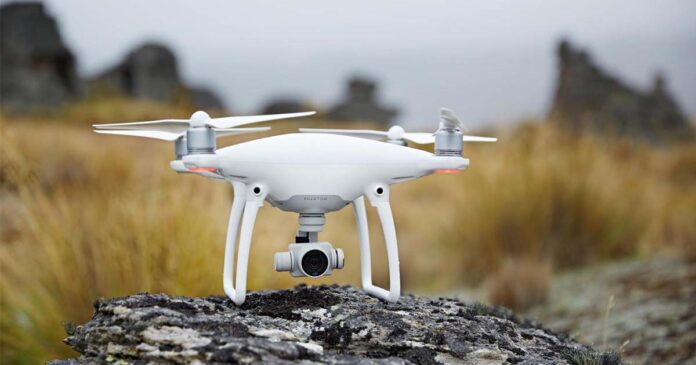 ISLAMABAD: Prime Minister Imran Khan on Friday approved a draft ordinance regarding the establishment of the Unmanned Aircraft System Regulatory Authority (UASRA) to regulate the affairs of drone usage for civil purposes in the country.

The prime minister acceded the draft during a meeting with all the stakeholders including representatives of the defence ministry, Civil Aviation Authority and the Ministry of Science and Technology.

Officials said once the authority is established after approval of the law, it will regulate the operation, manufacturing and import of unmanned aircraft systems.

The meeting decided that representatives of the relevant divisions, including an air vice marshal and three experts from relevant fields, shall be members of the authority to run affairs of the UASRA, TLTP learnt.

Talking to TLTP, legislative consultant Umer Sajjad Chaven said as the Ministry of Science and Technology had initiated the draft following which the federal government has principally decided to set up a civil drone regulatory authority for effective use of remote-controlled surveillance technology in various fields.

Chaven said that after the promulgation of law, drones would be allowed exclusively for civil purposes, including usage for agriculture, recreational activities and research & development. “Under the law, UASRA would have carry out activities with the purpose of obtaining new knowledge that shall enable the development of drone and its associated technology or creating new equipment, products and tools using the available information and resources, creating new systems, processes and services, including software production or improving those that are available.”

It is pertinent to mention that other functions of the authority would be to grant, cancel and renew licences for manufacturing, importing and operating drone and associated technology on payment of some fees. Besides, the authority would have power to prescribe standards for grant of licence to local manufacturers and importers of drone and associated technologies and certify compliance of such equipment with prescribed standards.

Chaven said in order to support the local industry in manufacturing, assembly, integration and design of drone and drone-based applications, the authority would monitor and enforce licences, besides entering into contracts. “Once the ordinance is passed, the authority will attract investment into drones and associated technologies including foreign direct investments, venture capital funds, public sector investments, public-private investments and private funds.”