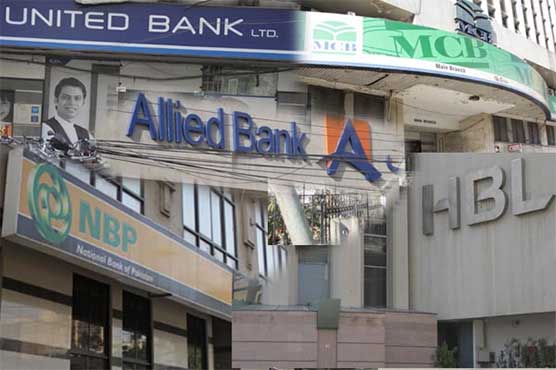 The total deposits held by banks have shown a growth of 2.9 percent on a month-on-month (MoM) basis to reach Rs20.47 trillion in March against Rs19.9 trillion in February on account of strong overseas inflows.

According to data issued by the State Bank showed on Wednesday, the local banks’ deposits jumped by 14 percent on a year-on-year basis in March 2022 against Rs17.9 trillion recorded in the same month of the last fiscal year.

According to the SBP data, investments jumped to Rs15tr in March 2022, showing a growth of 20 percent on a yearly basis. The higher growth in investments can be attributed to higher borrowings by the sector. On a sequential basis, the total investments by commercial banks increased marginally by 3% from Rs14.54tr in the previous month.

Consequently, banks’ investment to deposit ratio (IDR) on a monthly basis remained stable at 73% by end of March’22, whereas on a yearly basis, it increased from 70%. Similarly, demand for advances posted positive growth of 20% YoY during the month under review to Rs10.32tr. On a monthly basis, it inched up by 4% MoM.

The advances to deposits ratio (ADR) remained static at 50% in March’22 compared to the previous month. While on a sequential basis, ADR increased by 2ppts from its previous month’s level of 48%.

Meanwhile, the banking sector spread for the month of March 2022 increased by 9 basis points (bps) over the month which brings its latest value to 4.67% as compared to the prior month’s spread of 4.58 percent.