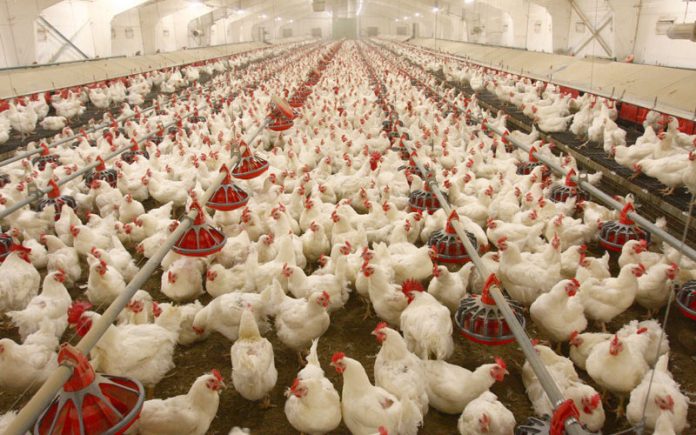 White meat being provided through poultry is fulfilling 50 per cent protein needs of the people of Pakistan, according to the chairman of Pakistan Broiler Farmers Association (PBFA), Rana Abdul Sattar.

Talking to APP here on Sunday, he said that the current rate of white meat, Rs 190 to 200 per kilogramme, was temporary.  He said that poultry was an inexpensive and cholesterol-free source of protein for the people.

Responding to a question, he said that the cost of a one-day-old chick was only Rs 20 per bird, but the companies were supplying it for Rs 45-50 to farmers. He said that the feed rate was very high and its quality was not up to the mark. Due to these reasons, broiler meat was being supplied on high rates to the consumers, he added.

The PBFA chairman said that around 30,000 poultry farms had been closed down due to various problems. He said that poultry contributed 6 per cent of the total 12 per cent share of livestock to the national gross domestic product (GDP).