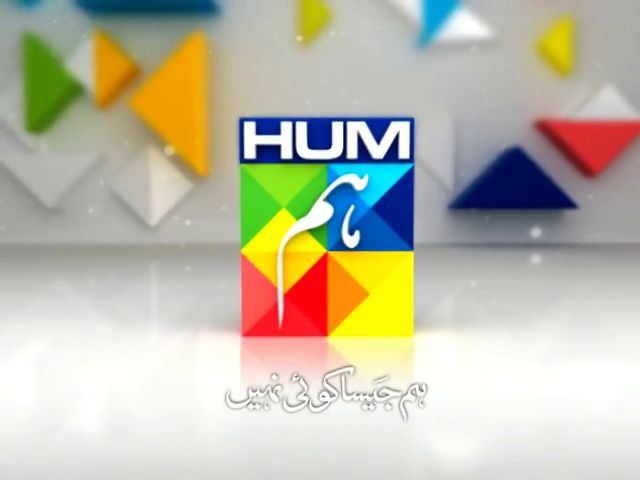 Furthermore, it was notified that the Company wishes to reorganise and issue shares as part of the arrangement along with ancillary matters as settled in accordance with the Scheme of arrangement approved by the board members on September 22, 2016.

M.D Productions is owned and run by Momina Duraid – a renowned Pakistani director and producer. She is a senior producer and creative head of television network Hum TV and CEO of her own production company Momina Duraid Productions (M.D Productions).As per the industry grapevine, the same production house had led to a conflict of interest between Sultana Siddiqui (director Hum TV Network) and Jahangir Siddiqui (founder JS Group of Companies), brother of Sultana Siddiqui and ex-shareholder of the then Eye TV Limited.