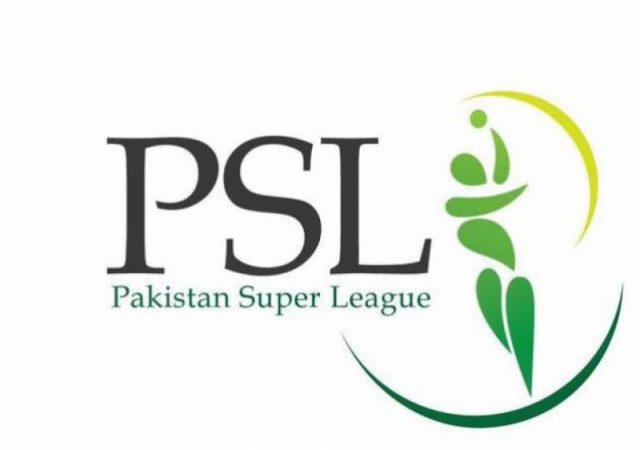 The Schön Group, a Dubai-based business group which is well-established in the real estate business, has won the rights to the sixth franchise of the Pakistan Super League, and chosen Multan as its team. The PCB, pending legal formalities, has confirmed the deal and the contract is for eight years. The Schön Group’s owners have roots in Pakistan.

As many as 30 companies, according to the PCB, have shown interest in the franchise, with about 12 submitting bids. Out of these bids, only Schön made a bid high enough to meet the base price of USD 5.2 million per year. The highest bidder had the right to choose the base city for the new franchise out of Multan, Faisalabad, Dera Murad Jamali, FATA and Hyderabad.

The PCB had been pondering adding a sixth team to the tournament after its first season in 2016, but a contract between the PCB and the five franchises meant the expansion could take place only after the second season. The first two seasons of the PSL featured Lahore Qalandars, Islamabad United, Karachi Kings, Quetta Gladiators and Peshawar Zalmi.

These original five franchises were sold for USD 93 million for a ten-year period. Karachi became the most expensive team with the ARY Group shelling out USD 26 million to gain ownership. Lahore sold for USD 25 million to Qatar Lubricants Company (QALCO), while the Haier Group paid USD 16 million for Peshawar. The franchise from the capital, Islamabad, went to Leonine Global Sports, which is an entity created specifically for the PSL by a group of Pakistani investors, for USD 15 million. Omar Associate, a Karachi-based building company, secured Quetta for USD 11 million.

In 2016, Najam Sethi, the PSL chairman, had given an idea to have a Kashmir team in the tournament, but it was rejected after opposition from some of the franchises on financial grounds and the potential for controversy given Kashmir’s sensitive status vis-a-vis India. The opposition from the franchises back then was centered around the potential cut in their share of the central revenue pool if a sixth franchise were to be created.

Pakistan has been hosting the PSL in the UAE due to the security concerns of the overseas players. However, in 2017, the final was played in Lahore at the Gaddafi stadium amid presidential-style security and went off without incident. Last month, Sethi revealed plans to host as many as eight matches in Pakistan in 2018, with four each to be held in Lahore and Karachi.