The tale of two brothers who turned seven lines of code into a $9.2bn startup 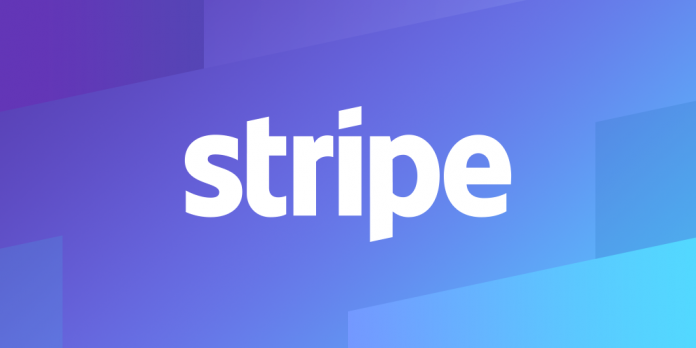 In 2010, Patrick and John Collison, brothers from rural Ireland, began to debug a process. Their company, Stripe Inc., built software that businesses could plug into websites and apps to instantly connect with credit card and banking systems and receive payments. The product was a hit with Silicon Valley startups. Businesses such as Lyft, Facebook, DoorDash, and thousands that aspired to be like them turned Stripe into the financial backbone of their operations.

The company now handles tens of billions of dollars in internet transactions annually, making money by charging a small fee on each one. Half of Americans who bought something online in the past year did so, probably unknowingly, via Stripe. This has given it a  $9.2 billion valuation, several times larger than those of its nearest competitors, and made Patrick, 28, and John, 26, two of the world’s youngest billionaires.

But payments is a brutal battleground. Countless startups, big banks, and companies such as Google Inc. and Apple Inc. are trying to grab what pennies they can with their own systems. This competition, combined with the industry’s minuscule profit margins, has left pundits asking whether Stripe’s lofty appraisal makes sense. “We’re a ways out before they can satisfy that valuation,” says Brendan Miller, an analyst at Forrester Research Inc. “They’re valued higher than a lot of players who have been around for years with thousands of employees, tremendously more volume, and clients all over the world.”

The Collison brothers were born in Limerick and moved around as kids before settling in Dromineer, an idyllic village in central Ireland. Their parents had scientific backgrounds—father Denis in electrical engineering, mother Lily in microbiology—then became entrepreneurs. Denis ran a 24-bedroom hotel on the shore of Lough Derg, while Lily operated a corporate training company from the family’s home. “Entrepreneur is a long, fancy French word, but it didn’t seem like something you aspire to,” Patrick says. “It seemed normal, because whatever your parents do seems normal.”

The genius of Stripe’s approach was twofold. Typically, finance managers decided what payment system to use. But Stripe appealed to developers, helping to solidify its importance in a startup’s early days. And its technology was crafted for the modern internet’s newfangled business models: Marketplace builders such as Shopify needed to divvy up payments between vendors and consumers, and sharing-economy upstarts such as Lyft had contractors and riders to move money between.

Today, Stripe is the financial engine for more than 100,000 businesses. It stores key financial information such as credit card numbers, deals with fraud, and adds support for new services such as Apple Pay as they arise.