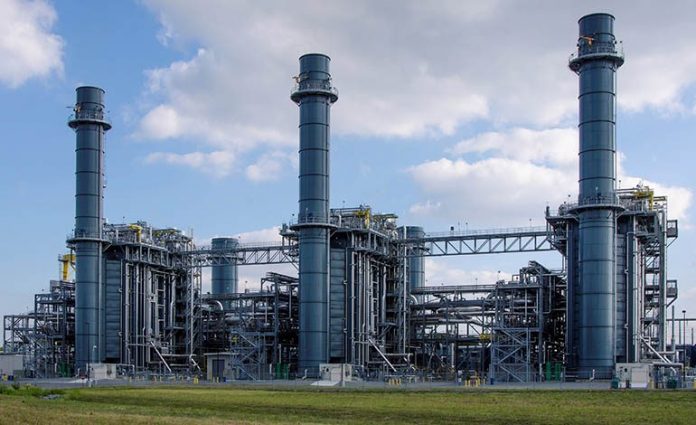 Karachi: In a notification sent to the bourse on Tuesday, Lalpir Power Limited (LPL) announced its earnings for the quarter ended April-June 2017.

LPL is owned by the Nishat group. It reported a profit of Rs307.25m in comparison to Rs326.51 same period last year (SPLY) registering a fall of 6pc year-on-year (YoY).

JS Research said that the drop-in profitability is attributable to the increasing furnace oil prices which had increased 39pc YoY and power dispatches for LPL were recorded to be stable at 67pc for April-June 2017 quarter to 69pc in SPLY.

LPL announced interim cash dividend of Rs1 per share as per BODs recommendation. The company’s shares were trading at Rs20.99, up by Rs0.06 at the close on Tuesday.