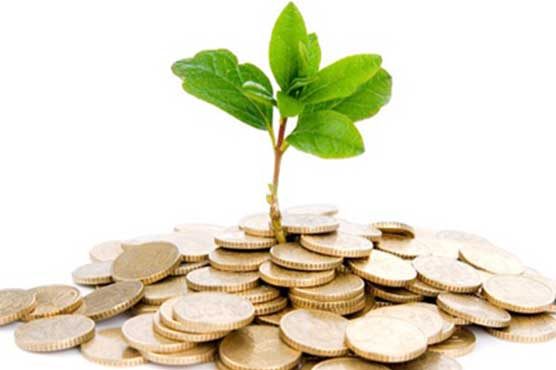 The loans were given under the package introduced by Chief Minister Shehbaz Sharif, he said in a statement issued on Sunday.

He said the Punjab government was taking effective measures to promote the agriculture sector.

Special focus was being placed on high-value crops, he said, adding that he had always tried to provide more benefits to the farming community.

The government was also extending subsidy on the promotion of the latest technology, he said.

He urged farmers to pay focus on the cotton crop for getting more benefits.