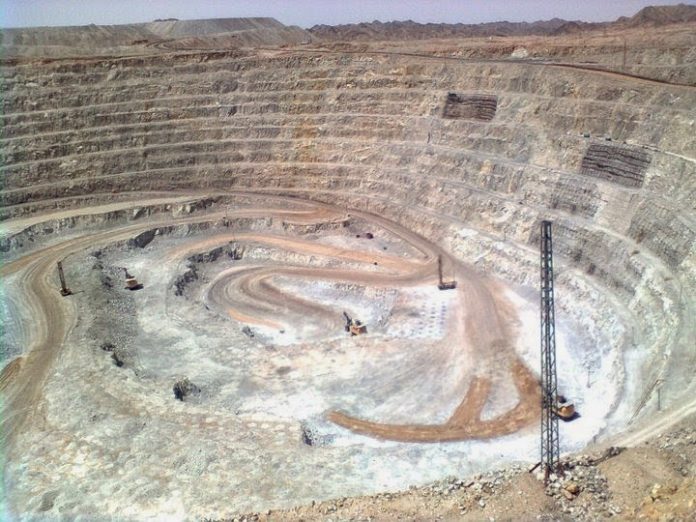 Islamabad: A local newspaper reported that Metallurgical Corporation of China (MCC) has taken back its demand of providing subsidy in form of reduced royalty payment and forgo project rent for Saindak Copper and Gold project over a period of next five years.

MCC had informed the relevant authorities, that commodity prices globally were at an all-time low which meant development of North Ore Body (NOB) of Saindak project wasn’t economically feasible.

After extensive contemplation, MCC has decided to continue working on existing royalty rate for this project in line with the original lease agreement.

This project holds immense significance for Balochistan, because it could provide a major socio-economic uplift opportunity for the population of Chagai district.

It also is a source of livelihood for thousands in Chagai, and adds a chunk of revenue to the provincial and national coffers, which also aids in community development too.

The provincial agreement has agreed to an extension of five years beginning November 2017 between Saindak Metal Limited and MCC. Existing arrangements for project operations will continue as per the provincial governments approval.

And the Finance division has also supported the decision of extending the lease period, stating that the government of Pakistan won’t have any financial obligations placed on it in the current and extended lease contract.