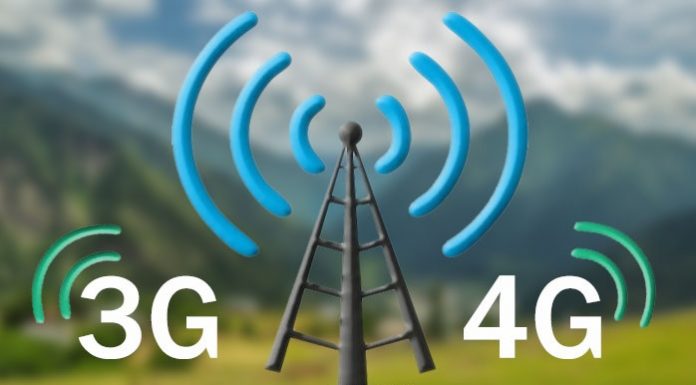 ISLAMABAD: Two consultants have been short-listed by Pakistan Telecommunication Authority (PTA) for reaching out a base price and design of auction process for Next Generation Mobile Services (NGMS) 3G/4G in Azad Jammu Kashmir (AJK) and Gilgit Baltistan (GB).

The companies short listed are Optiwave Technologies Private Ltd and Appnex Pvt Ltd, reported a local technology website. These companies will have to go through financial evaluation stage and consultancy will be given on the criterion stated in Request for Proposal (RFP).

Profit had reported PTA planned to bring blazing fast 3G and 4G services to the region by February next year. The policy directives for 3G/4G in AJK and GB region had been given go-ahead on 17th August.

After the go-ahead, PTA was given the policy directive for NGMS spectrum auction and its started seeking expressions of interest (EoI) to employ a consultant for working out the base price and modalities of the auction process for 3G/4G services in the region by September 15th originally, which was then delayed to September 29th.

The process was further delayed to October 19th, when PTA decided to seek EoI from clients who had expressed an interest in providing their consultancy services.

Eventually the chosen consultant will be responsible for reaching out a base price and draft an auction process for 3G/4G services in GB and AJK. Once it gets decided by Ministry of Information Technology and Telecommunication and PTA in tandem with Frequency Allocation Board (FAB), spectrums for provision of 3G/4G spectrum auction in AJK and GB will be decided.