LAHORE: The political turmoil that has embellished the Pakistan Stock Exchange (PSX) since the removal of ex-prime minister Nawaz Sharif continues to tear through the stock market. Despite thin volumes, the bears dominated the PSX, however benchmark KSE 100 index dropped below the 41,000 psychological mark to touch intraday low of 40,903.70 with a loss of 505.79 points. Regardless of fears that the index would close below 41,000 points mark, it gained points to close just above the level at 41,105.40 with a drop of 304.09 points.

The market volumes remained thin. Total trade volume stood at 133.23 million out of which 79.48 million shares were traded in the KSE 100 index scripts.

Talking to Profit, Capital Stake Director Research Maha Jafer Butt said, “With a drop of 2.33 per cent this week, the market has failed to carry the forward momentum of the past week where it gained over 5 per cent.” She added “Investors remained busy tracking earnings announcements of over 200 companies including big names like ENGRO, OGDC, PPL, INDU and more. But foreign investors were net buyers in first four trading sessions.”

Sui Northern Gas Pipeline Limited (SNGP +4.89 per cent) dominated the volume chart with 10.12 million shares exchanged. The company declared financials for the year ended 2017 and the period ended September 2017. The company posted a 38 per cent growth in the year 2017 to post a profit after taxation of Rs 8.61 billion. Earnings per share clocked at Rs 13.58 with a cash dividend per share of Rs 6.00. Per-share earnings in the first quarter were Rs 3.03 with a cash payout of Rs 1.50.

As more companies announced earnings including the majority of the banks posting an increase in profits for Q3, Standard Chartered Bank reported a fall of 16 per cent in profits compared to SPLY.

In a notification sent to the bourse on Friday, Pakistan Petroleum Limited (PPL) announced a settlement of a court case with Asia Resources Oil Limited (AROL). As a result, PPL received $ 54.8 million from AROL for settling its outstanding liabilities for Gambat South and Kotri North blocks.

Dawood Hercules Corporation Limited (DAWH +2.39 per cent) reported a 1.34 per cent contraction in quarter-on-quarter earnings. Earnings per share stood at Rs 1.92 against Rs 2.03 of the same period last year.

Maha expressed that the trend of announcements of results will continue in the coming week and investors shall watch out for them as it could mean some much-needed relief. She added that given the political uncertainty the investors are hesitant and the indices are stressed.

Overall PSX has struggled as the political uncertainty persists and $ 18.5 billion has been erased because of this, it was reported. It follows the highs attained by the benchmark KSE 100 index of 52,876.46 points on May 24, after which the downfall initiated.

Share prices have nosedived and no equity-based fund has achieved a positive return in last nine months. In contrast to 2016, PSX had been proclaimed the best performing stock market of 2016 in Asia with an astounding return of 46 per cent.

Contrarily 2017 has been the exact opposite for PSX, as it has endured a terrible run which has resulted in it becoming the worst performing stock market of Asia.

The PSX was also notified that Haroon Askari would continue as PSX CEO till November 30, 2017. The notification read that the hunt was still ongoing to find a replacement and the extension was done to ensure stability and smooth running. 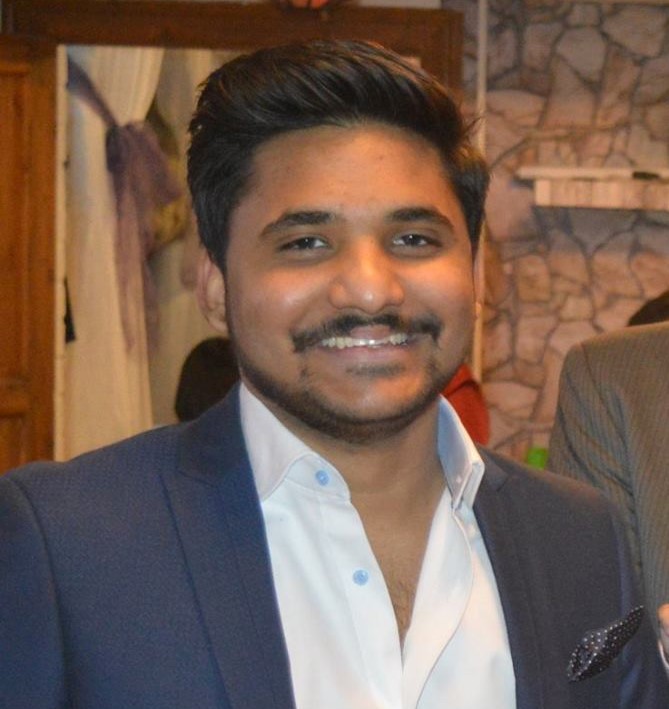