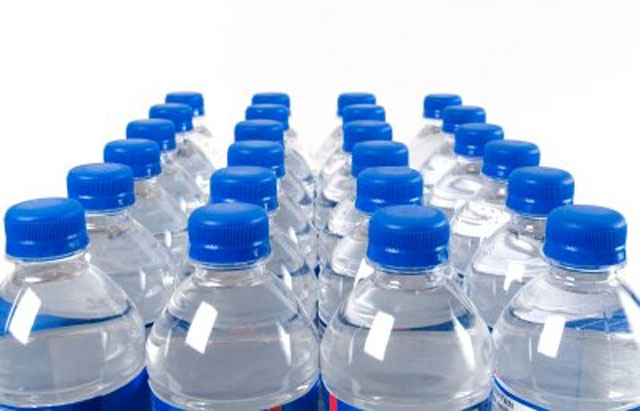 According to a report, issued by PSQCA Secretariat, 753 bottled drinking water brands were identified in the country and samples of many of companies proved to be substandard, over which the PSQCA sealed some 222 brands on-the-spot.

Until December 31, 2017, there were 278 manufacturing units which had valid licenses.

On special directions of Federal Minister for Science and Technology Rana Tanveer Hussain, the PSQCA formed a task force to eradicate the fake and illegal brands from the market, which started inspection in July 2017 and found that a large number of brands were illegal, working without having Pakistan Standard (PS) mark in the country.

During a market survey, 222 brands of bottled drinking water, out of 753, were found substandard and were operating without the PSQCA license. These brands were seized as per provisions of PSQCA Act 1996 and Conformity Assessment Rules 2011.

Later on, 146 brands were allowed to continue in the market after the owners gave an assurance to improve the quality of their products and comply with the norms of certification scheme of PSQCA. Also, 30 brands were awarded the PSQCA license after due verification of the prerequisites and product quality in accordance with the standard specifications, while remaining 85 are in the process of development of quality infrastructure.

Owners of 31 brands voluntarily shut their businesses down.

Furthermore, 77 licenses of different brands were cancelled and they were ordered to stop their production while at present 145 number of brands are in licensing process, out of which 85 brands have been provided with an opportunity to get themselves aligned with the PSQCA standards.

PSQCA Director General Engineer Khalid Siddiq said that as per the mandatory certification scheme, bottled drinking water plants are being inspected on a quarterly basis to evaluate suitability and maintainability of their ability. Besides that, they are also being inspected for the quality control system to produce a quality product as per applicable standards, along with periodic market surveillance to get open market samples for assessment of product quality to ensure that quality product is available to consumers.

The PSQCA, in line with the instructions of the federal minister, has also issued a new policy under which these units are being directed to shift from the residential areas.

He said that a memorandum of understanding (MoU) has been signed between the PSQCA and the PCRWR in order to identify the units engaged in illegal manufacturing and sale of substandard and fake brands of bottled drinking water in the country.

Under the MoU, a joint monitoring mechanism has been devised and designated teams are conducting a market survey and drawing samples from different regions of the country, which will be tested by PCRWR in order to ensure the provision of safe and clean drinking water to the consumers at their doorstep.

The government on Tuesday reviewed and discussed the revival of Pakistan Steel Mills (PSM), which would be undertaken as per the Cabinet's decision wherein...
Read more
- Advertisment -

January 26, 2021
KARACHI: The Pakistan Stock Exchange (PSX) continued to head north on Tuesday, with the indices accumulating gains all day long amid significant rise in investors'...